Many popular and beloved game franchises are now being re-released on mobile.

Back in 1997, popular mobile games (or the only mobile games that exist) such as Snake in the Nokia phones were relatively simple in design. However, as mobile technology continues to develop, game devs continue to create more complex and interesting games. In 2002, X-Forge 3D was released. With this game engine, many games with 3D graphics or elements were created. And since then, mobile games have continued to evolve, not only in terms of visuals but also in gameplay mechanics.

The Growing Impact of the Mobile Platform in the Gaming Industry

Mobile gaming is not only superior in terms of generating revenue but also in terms of player numbers. According to Newzoo, the estimated number of gamers in the world in 2021 is 3.22 billion. 94% of these gamers, surprisingly, play games on mobile. Furthermore, there are approximately only 1.4 billion PC gamers and 900 million console gamers in the entire world. Therefore, the population of the gaming community is extensively dominated by mobile gamers. 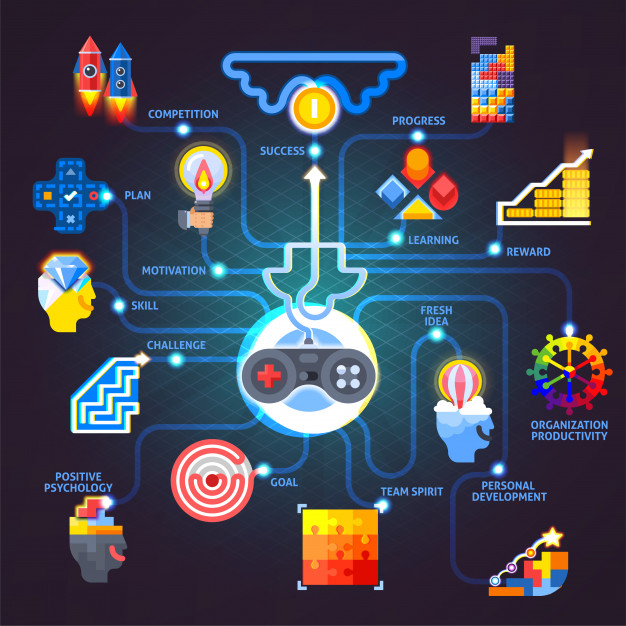