Through a subsidiary called Emoote, Akatsuki Inc. has already invested in more than 20 web3 projects since September 2021

Japanese gaming and entertainment company Akatsuki Inc. is betting big on web3. The company today announced the launch of Emoote, a $20 million fund dedicated to investing in web3 projects.

Akatsuki is no stranger to the games industry, especially in the mobile realm. It gained a global presence for co-developing the hit title Dragon Ball Z: Dokkan Battle with Bandai Namco, which has earned over 350 million downloads worldwide. The company is now looking to reach the same level of success in the field of web3 with Emoote.

Before this announcement, Emoote had actually been established as a subsidiary operating in Singapore since the second half of 2021. Since September 2021, Emoote had already invested in more than 20 web3 projects, focusing on early-stage investing that includes seed capital, mainly in Asia (50%) and the United States (40%). 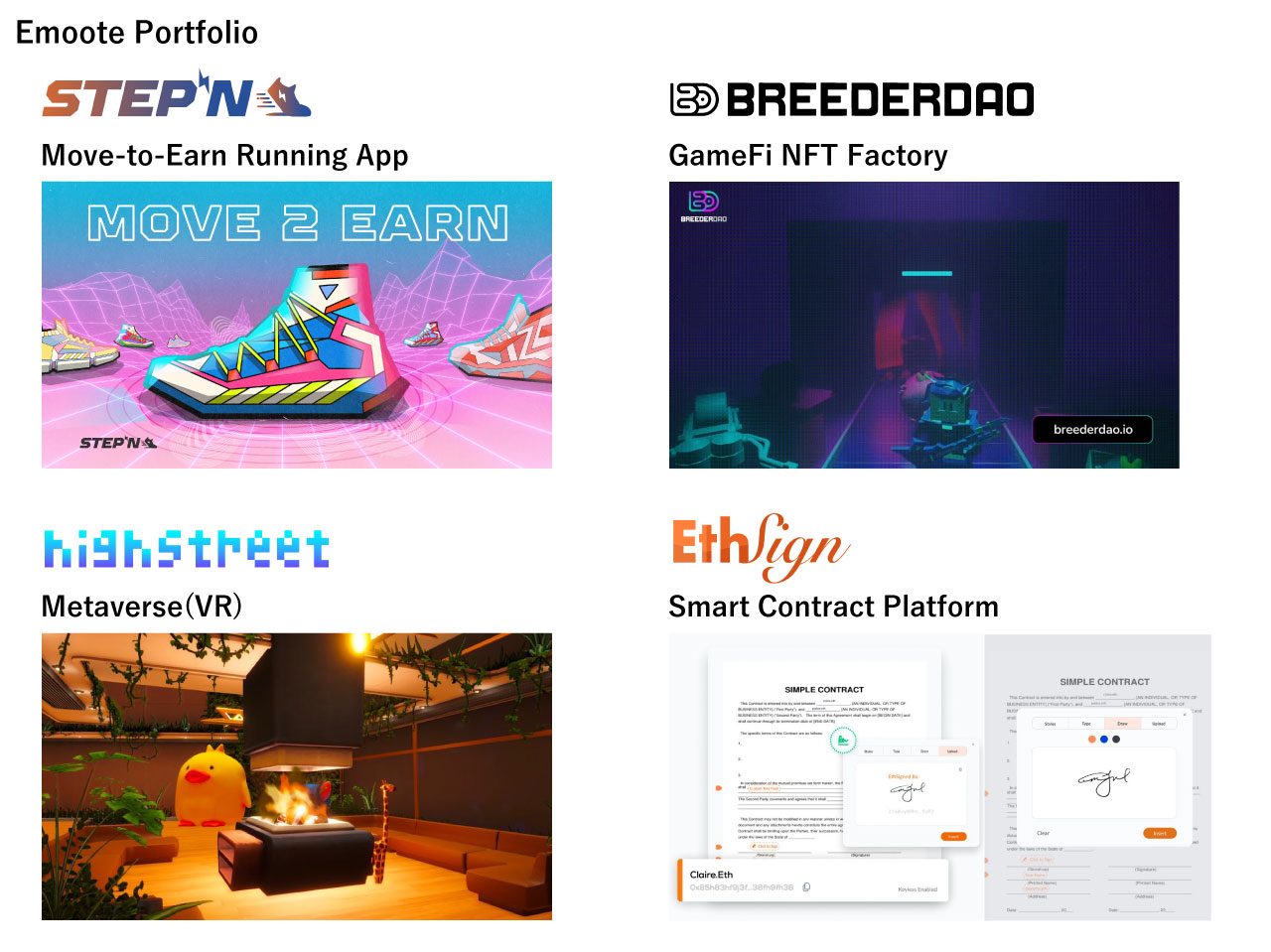 Akatsuki cites incentive economy as an important driving force in web3. The company also believes that NFT consumption based on emotional values is a very important mechanism that will provide the motivation upon which the industry can achieve sustainable growth through tokenomics. Moreover, Akatsuki also thinks that web3 will lead to an even greater growth of creators.

In Andreessen Horowitz's 2022 State of Crypto Report, the VC firm concludes that web3 has become a much fairer place for creators than web2. While not a clear indicator, this certainly has potential to be the prime motivation for creators to take part in the web3 revolution.

While many might question Akatsuki's rationale behind investing in web3 during a crypto market downturn, some actually believe that times like this are what usually triggers innovation, just like how Axie Infinity was born during the 2018 crypto crash. Recently, Andreessen Horowitz also launched a massive $4.5 billion fund for backing web3 startups. Bear market or not, investors apparently are still being bullish on web3.