PeSO Receives Approval as the National Esports Organization of the Philippines

They will be responsible for regulating and developing esports in the Philippines.

Previously, the Philippine Esports Organization (PeSO) applied for accreditation as the National Sports Association. The Philippine Olympic Committee (POC) recently granted the approval to PeSO. That way, PeSO officially becomes a national organization that will be responsible for regulating and developing esports in the Philippines.

“We are honored to be at the forefront of developing the fast-growing esports industry in the Philippines,” said Brian Lim, President of PeSO, according to ESPN. “With the support of POC and Smart, we will be able to strengthen our position not only in the local scene but, more importantly, in the global arena.”

Supported by a telecommunications company Smart Communications, PeSO consists of several well-known esports organizations and companies in the Philippines. Some of the PeSO members include Bren Esports, Gariath Concepts, Mineski Philippines, The Nationals, PlayBook Esports, Tier One Entertainment, TV5, and TNC Holdings. 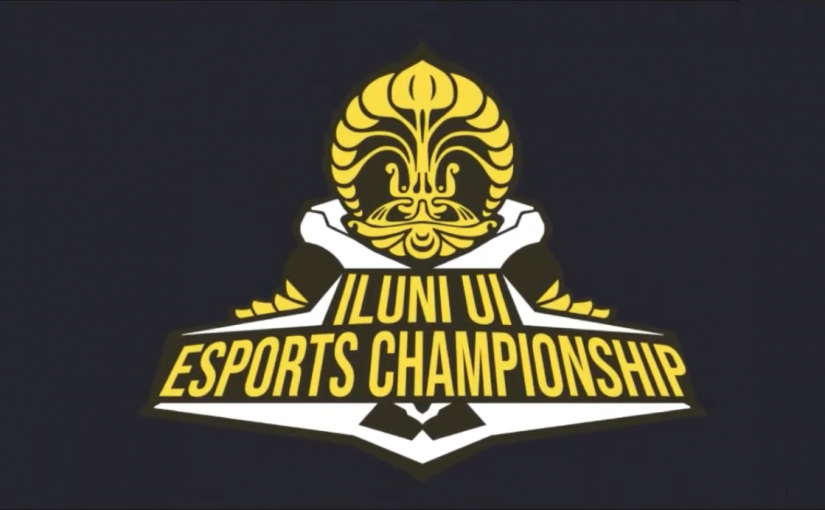 Do We Need to Hold an Esports Tournament for Women?