Even though it is fun to play, Cyberpunk 2077 doesn’t meet the hype and hope.

Cyberpunk 2077 may have just caused one of the biggest upsets in all of gaming history. At the most basic level, Cyberpunk did not look like a game that took eight years to make. Yes, the graphics of Cyberpunk do look astonishing. However, the game contains so many flaws beyond the extent of any other games made by big game developers, let alone a game that took eight years to develop. It is difficult to pinpoint what precisely caused the failure of Cyberpunk 2077. In fact, the failure of Cyberpunk is caused by a culmination of many internal and external factors of the game. But certain aspects do shine out more as a major flaw of Cyberpunk; here are 5 of those.

From the very first day of its release, Cyberpunk 2077 is unplayable on last-gen machines. Last-gen machines are, of course, the PS4 and XBOX One. Several reports mentioned that the game would crash constantly and is only playable with low resolution and framerate. All in all, it’s safe to say that Cyberpunk runs terribly on last-gen. However, the CD Projekt’s CEO said the opposite statement a few months ago, claiming that the game runs well on last-gen. I personally do not think that CD Projekt has to force themselves to make the game playable at last-gen unless they’re planning to make extra bucks. They could just release it for PS5 and PC, end of the story. However, releasing Cyberpunk on last-gen, while unplayable, and claiming it to be playable, further worsens the reputation of the game. They tried to extinguish the fire by providing refunds, but the damage has already been done.

Every game, especially newly released ones, will contain bugs. Bugs are normal and should not, technically, be part of the judgment of a particular game. After all, bugs can be fixed and patched later on after the release. However, the overwhelming amount of bugs in Cyberpunk are simply immeasurable. There are probably more lowlights of Cyberpunk bugs and glitches on the internet than its highlights. What makes these bugs stand out is that it occurs “in the norm”.

Bugs should generally occur when players go beyond the scope of the “normal” game. For example, visiting the far corner of the city without any purpose, or traveling away from the mission routes. Unexpected actions like these will usually cause bugs because the game devs cannot expect all of them.

However, the bugs on Cyberpunk 2077 can occur simply when driving or carrying out a mission. Indeed, some bugs even prevent the mission from progressing and force the player to reset. These are all actions that players are supposed to do and will encounter frequently. There is no reason why CD Projekt cannot spot these easily and patch the bugs. In my opinion, this is why the bugs on Cyberpunk 2077 are frustrating and cause so much trouble beyond similar games such as GTA.

One of the features in Cyberpunk 2077 that CD Projekt promised was advanced NPCs. The NPCs were rumored to have their own hand-made routines. However, the NPCs in Cyberpunk became one of the laughingstocks of the game. Most of them use the same generic phrases or reaction. Things also get funny when you try to use violence, such as aiming or shooting a gun. They usually just throw their hands up, crouch, and panic. Sometimes the NPCs also despawn into thin air.

Don’t even start with the cops. Cops in Cyberpunk can magically teleport to your location if you commit a crime, even if you are somewhere remote. You can also easily escape the cops by just driving a couple of blocks away. All of these are not what an advanced wanted system looks like

Ultimately, the NPCs in Cyberpunk are nowhere close to advanced. It is poorly and lazily made, unlike what CD Projekt promised.

This factor is probably what ultimately causes Cyberpunk to be a big upset. The game has been hyped up by the developers and the community since the first teaser trailer came out. CD Projekt promised that the NPCs and AI to be far more advanced than any other game. They promised that it would be playable even on last-gen consoles. They brought in Keanu Reeves in 2019, and he said that “it is going to be breathtaking”. So many sources mentioned that Cyberpunk will be the most anticipated game of 2020.

You really have to give their marketing team a massive credit for presenting the game as something that will forever change the gaming landscape. However, the developers did not have the same picture in mind.

If Cyberpunk had not been painted as something picture-perfect or next-level, it probably won’t have stirred this much controversy. CD Projekt could’ve just mentioned that this is their humble attempt of moving out of The Witcher series, and people probably would have accepted the game as it is. If there had not been so much hype and ambition coming from CD Projekt, Cyberpunk wouldn’t have flopped to this extent.

With the quality of Cyberpunk that we are witnessing, it is safe to say that CD Projekt might have released this game a tad bit prematurely. The game is populated with countless bugs and features that have not been optimized. CD Projekt could have waited and delayed Cyberpunk for another year to release a more polished game. However, we all know that this is not the case.

The reasoning behind the premature release is definitely interesting as well. Many people speculate that CD Projekt was pressured by the investors and their fans to stop the delay. However, an article by thegamer.com confirms that releasing the game at this stage is CDPR’s own decision. It is what CD Projekt and their investors deem to be the right move financially. Indeed, it makes sense to release a Triple-A game on a pandemic, as people will be more likely to buy it. But I think that this incredibly damages CDPR’s integrity, especially when they want to release more games in the future.

They could have waited around two more months to optimize the game further. Though they might lose some revenue, they will release a version of the game that will not damage CDPR’s reputation.

But what happened has happened: Cyberpunk 2077 is released as a game that feels unfinished, and CD Projekt got a lot of backlash for it. 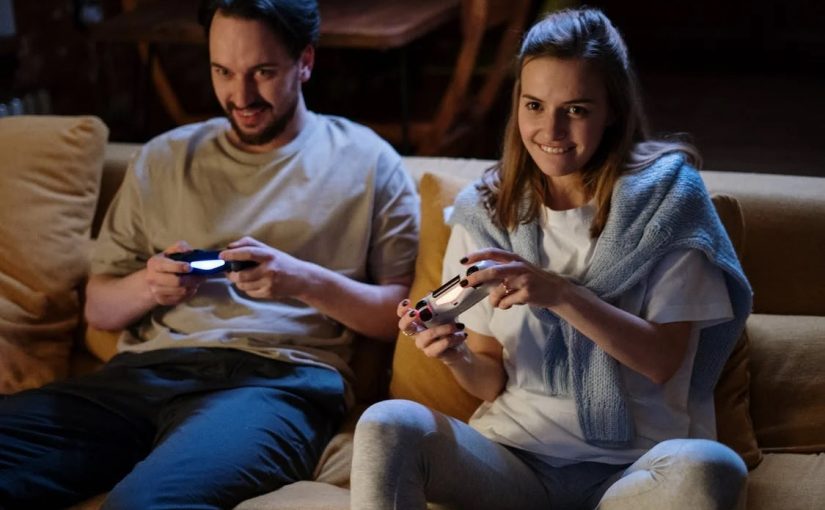 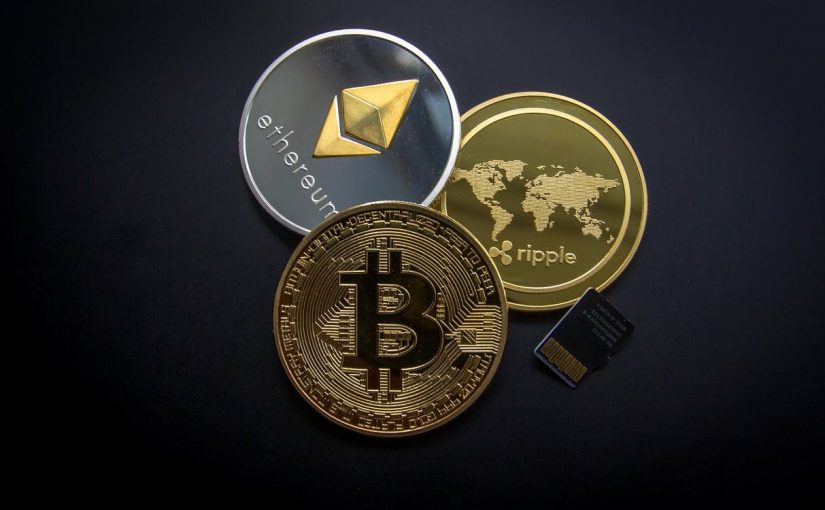 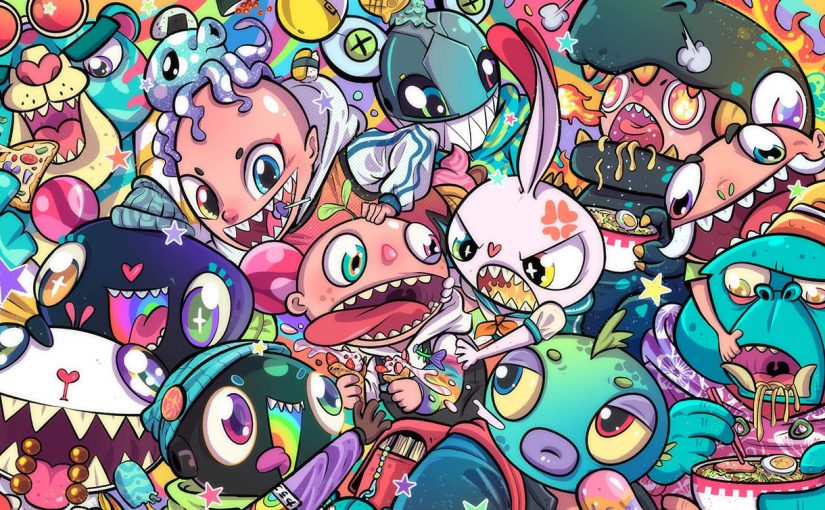 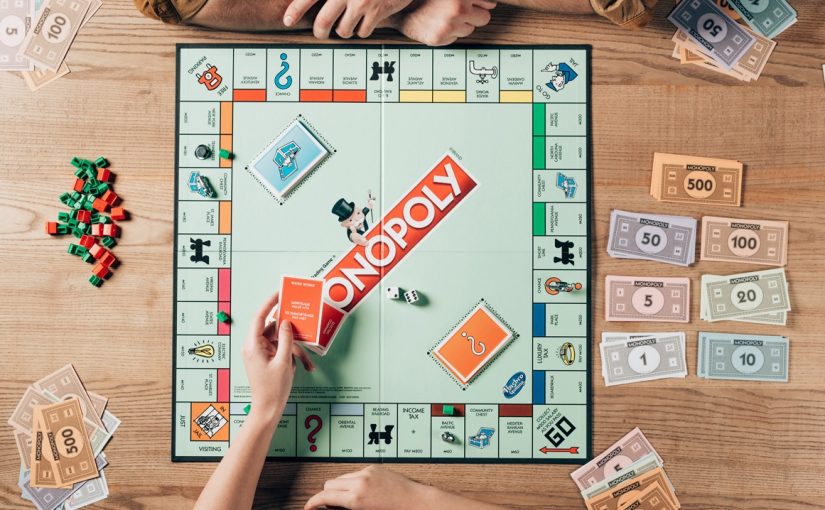