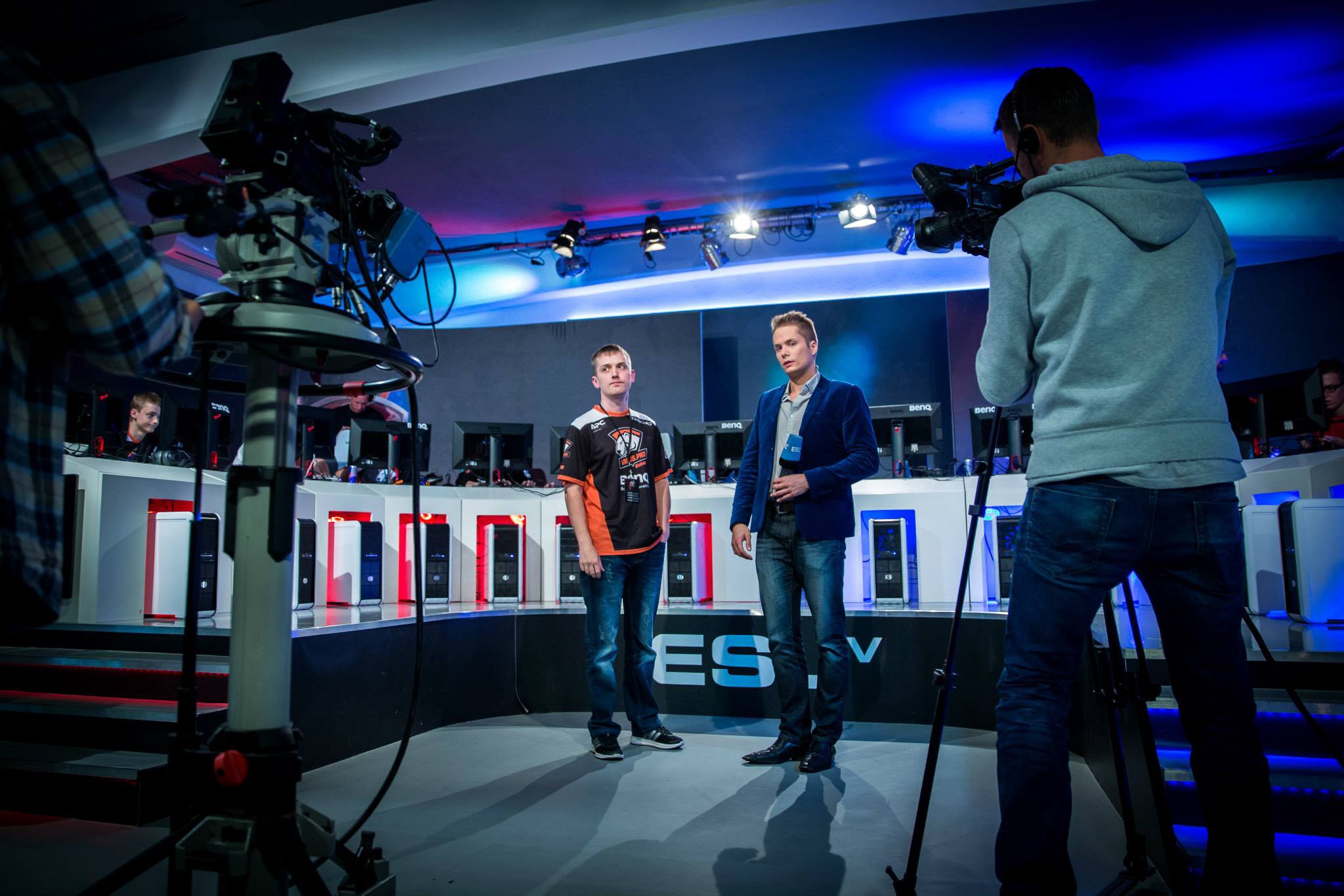 The petition comes from RCTI and iNews TV to Constitutional Court calling for a judicial review.

A while ago, a piece of news made Indonesian netizens mad. RCTI and iNews TV called for a judicial review to Constitutional Court, to bring social media under broadcasting law.

Upfront, I will tell you that I absolutely against this petition. However, I genuinely believe that to be critical, we have to be able to see every phenomenon from opposing perspectives.

That’s why I want to write the positive and negative effects if the petition is granted.

Before going further, there are two things that I need to clarify. First, Hybrid is indeed an esports and gaming media. However, since the impacts of this petition could affect so many people, we may discuss this beyond esports and gaming industry.

Secondly, this article mostly consists of my opinion, based on my experience working in the media industry since 2008 — when I was starting my career in a printed magazine.

As I mentioned previously, even if I firmly against it, it doesn’t mean I can see positive things from it. I think it needs to explain since I know so many people suffer from cognitive bias.

The first positive effect that I can see is from taxation from content creators in social media. I know taxation couldn’t be seen as positive from the anarchists…  However, bigger taxes from a specific industry means more significant leverage it has against national policy. Of course, another good thing is in the form of higher income for this country.

If the petition is granted, anyone has to become a broadcasting institution with permission if they want to live stream or put content in social media. This is said by The Communications and Information Ministry’s informatics director general, Ahmad M. Ramli. Cited from The Jakarta Post, he said, “If the petition is granted an added definition […] it will cause legal uncertainty for broadcasting and the public,” Ahmad said during a hearing at the Constitutional Court last Wednesday. “Expanding the definition of ‘broadcast’ to include activities such as Instagram TV, Instagram Live, Facebook Live, YouTube Live and the distribution of audio-visual content on social media platforms […] means requiring [the companies] to register as broadcasting firms, which, in turn, requires the formation of entirely new broadcasting bodies that are not accommodated by the Broadcasting Law.”

By changing all streamers and content creators into legal institutions, it should be easier to monitor taxation from them.

Currently, I’m pretty sure there are many content creators from Indonesia on Facebook, Instagram, YouTube, and the others that don’t pay taxes even though they get revenue from doing it. If they are forced to become a legal institution, they could have an obligation to submit a tax report to have the broadcasting permission.

Another positive effect is about credibility and accountability. ‘Traditional’ media such as printed media, radio, or TV station could be said better in terms of accountability — generally — compared to the others posting contents in social media. Meanwhile, anonymity is one of the most significant factors that can be abused in the internet world; to escape from consequences. An example of this comes from the gaming community when anonymity creates toxicity among players.

However, this argument is flawed since, lately, the chaos in the virtual world caused by public figures — not from anonymous social media account with no name behind it. For example, the conspiration theory and bringing questionable sources to be interviewed came from public figures.

When talking about credibility and accountability, rules could be made to make sure more useful contents creation — rather than sensational or wasting time. Sadly, again, this is debatable.

Let me ask you this. Every content from TV stations is monitored by a government institution. However, is every content from them useful? Is there a bad quality or political contents on TV currently? This is me asking, not accusing…

Honestly, after 2 days and nights searching for positive impacts, I could only found the taxation argument that’s truly positive. However, there are more elegant ways to increase taxes from content creators.

If you find another argument that supports this petition, we can discuss it.

I still remember when I was working for a printed media. At that time, media become one of the few that could control information.

As a writer, I know exactly how precious information is. Business owners also know that information is expensive. That’s why the marketing budget is usually enormous for those who want awareness in a short time.

Nowadays, every person could share information (whether positive or negative, true or false) using any platform they want. Some people call this phenomenon with the democratization of information. This also means that people could choose which kind of information becomes trending and viral.

Indeed, democracy has big flaws — at least according to Socrates. A popularity contest isn’t always good compared to curator-based contents. For example, nowadays, personal drama becomes more popular than useful contents in the esports community — because of the fact that people prefer banal things. This is why the internet filled more with negativity.

However, I do know that many content creators have good intention, spreading positive and useful contents. So, nowadays, it’s up to us as consumers to choose whether we want to consume junk or meaningful contents. I prefer to spend my time to watch videos from Wisecrack, The Royal Institution, Economics Explained, Kurzgesagt, and the others.

If we look back to the previous era, when the information flow is controlled by a few people, the consumers are not the deciders on what kind of content that could be consumed.

Once again, I don’t deny that there are so many malicious and useless contents in the virtual world and social media. However, right now, I could choose to spend my time wisely or making a fool of myself. The choice is in your hand — not in the hand of some few people who have different purposes and agendas (though it could be positive or negative too).

On 2019, there are more than 31 million channels on YouTube. I don’t know how many of them come from Indonesia. What will happen if millions of them don’t have a broadcasting license?

Those numbers are just counting from YouTube. We haven’t touch Facebook, Instagram, TikTok, NimoTV, or the others. Besides the complications, the time to handle all of that application is absurd. Furthermore, we have seen more government institutions taking focus on morality rather than practicality. Maybe they don’t have any spare time to manage the applications for broadcasting licenses.

Another adverse effect is from the new industries that will be delayed with this new law, such as the esports industry. It’s undebatable that broadcasting is an integral part of the esports industry. If the petition is granted, there will be many organizations having difficulty to broadcast their esports events. Even though some companies may be able to get that, the process will take time. Should every event be put on hold because of that?

I’m pretty sure the law will delay other industries, other than esports and game. Indonesia is already left behind compared to the other countries, in terms of creative industries. Is it worth to delay it further just to make a few people happy?

Finally, I know that it’s not possible to list every single possible positive and negative effect. Although, I think most arguments could be covered with the concept of the democratization of information.

On the other side, I, who have been working in the media industry from 2008, know precisely that this democratization of information make traditional media lose influence and revenue. Traditional media isn’t only competing with Google and Facebook in getting advertising budgets, but also with content creators in social media.

However, I do know that accepting reality and adapting is easier and more profitable, rather than being unable to move on from the past…

Feat Image: via Medium. The original article is in Indonesian, translated by Yabes Elia 10 Most Terrifying (Best) Horror Games for This Spooky October