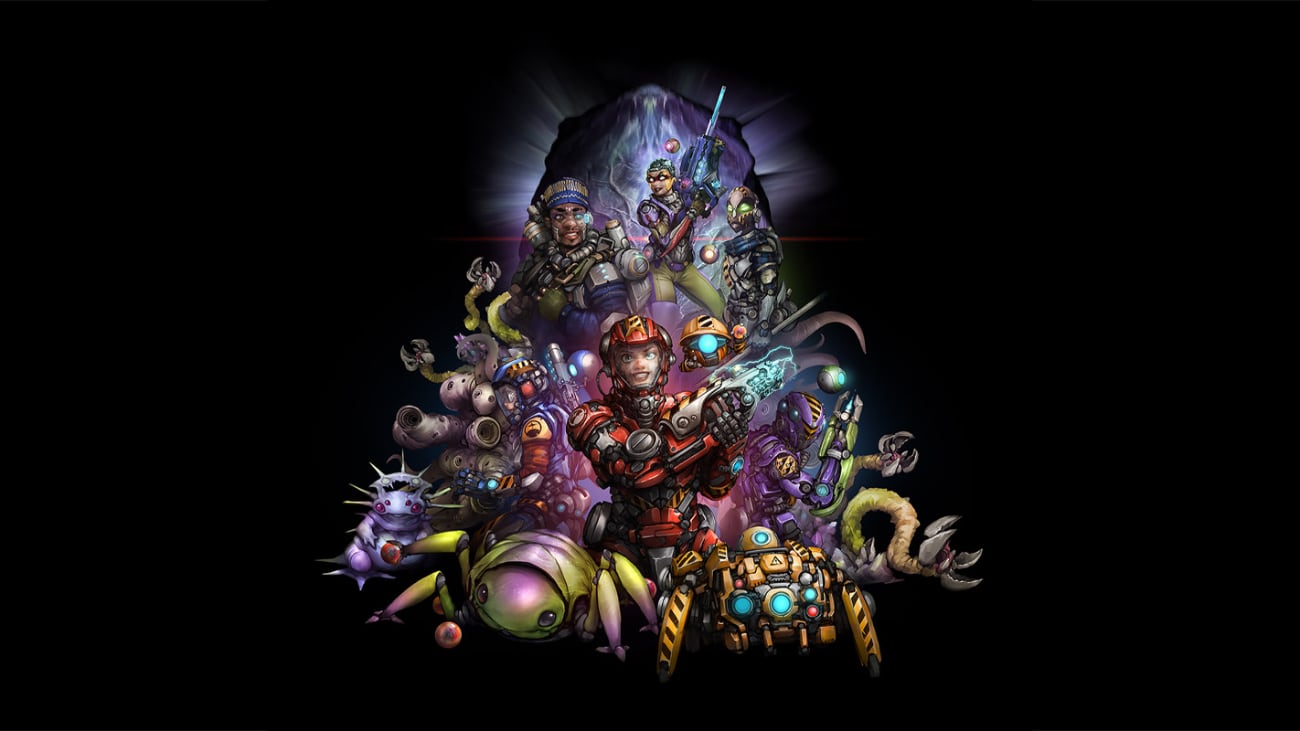 A Web3 gaming and entertainment company named Metatheory recently caught headlines after raising $24 million in a funding round led by Andreesen Horowitz, as well as cryptocurrency firms Pantera Capital and FTX Ventures.

The company was founded in Q3 last year by Twitch’s cofounder, Kevin Lin, and he has brought on several former Twitch staffers to help him as well. Its flagship project currently is DuskBreakers, which is described as a Web3 franchise, with contents spanning across NFTs, comics, animations, and video games.

The existence of DuskBreakers begun late last year with the launch of a mini-game called “The Recruit Simulator”, in which players could earn the chance to mint a Genesis DuskBreakers NFT (dubbed “play-to-mint”). The whole collection featuring 10,000 NFTs was then launched in December 2021, and it sold out in just six day.

Metatheory followed it up with a second mini-game titled “Beast Battler”. However, unlike most blockchain games that are only playable through a web browser, Metatheory gives its players the choice to either experience DuskBreakers through a web browser, or natively through a proprietary game launcher. According to the company, since the native version doesn’t have to rely on the somewhat limiting nature of WebGL API, it should run with better performance and security than the web version. 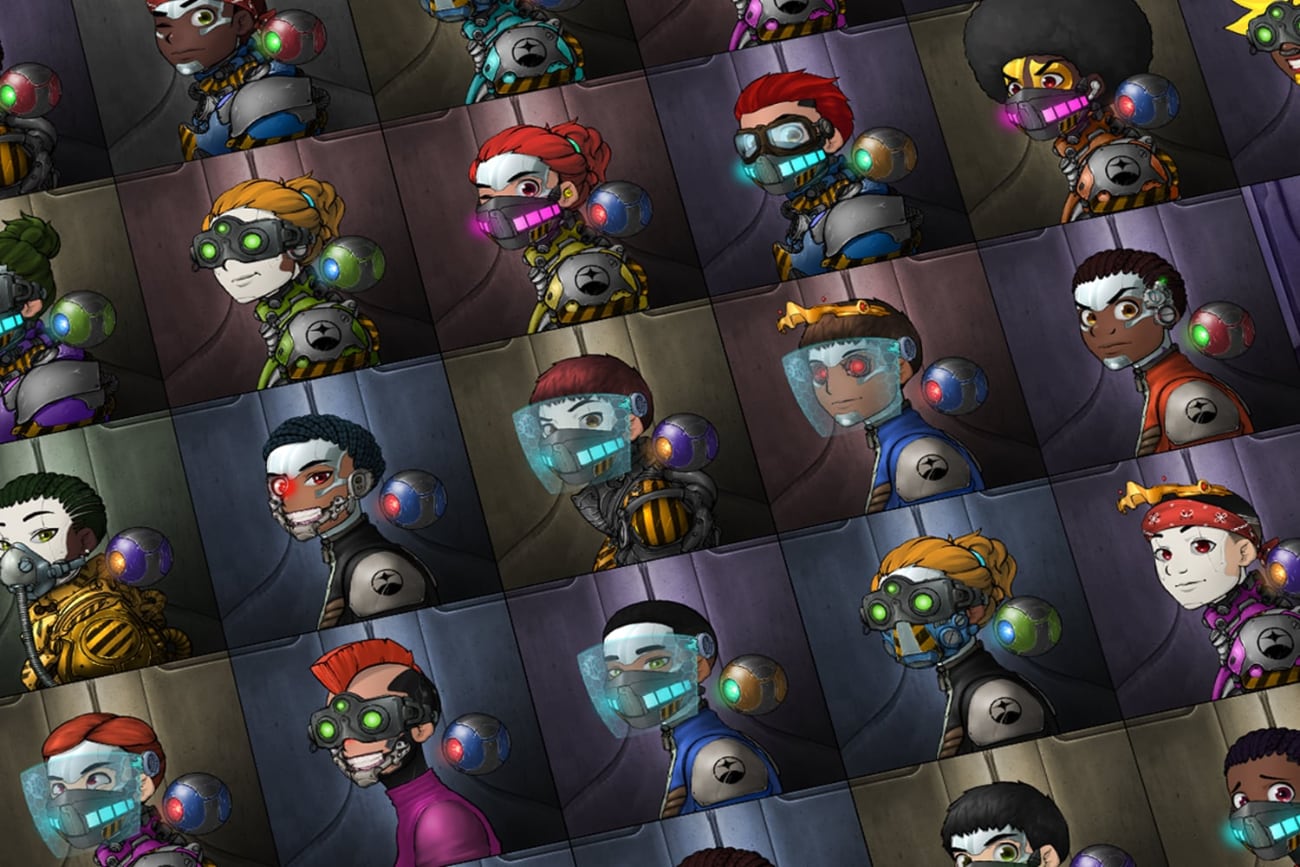 Lore-wise, the world of DuskBreakers is set in around 50 or 60 years from now, where a giant, dormant spaceship called the Dusk suddenly appears hovering on Earth (remember District 9?) The term “Duskbreakers” refer to workers who spend their days salvaging priceless ores, crystals, biologicals, and other novel technologies from the ship.

The funding should allow Metatheory to go deeper into DuskBreakers’ games and lore, as well as fuel its efforts in marketing the game. In a blog post, Metatheory explained that the team is currently working on a second NFT collection, a 3D PFP NFTs, a webcomic, and a flagship play-and-earn-game.

If anything, Web3 apparently has become the next, chosen sector for Twitch’s ex-personnel to explore into. Not too long ago, Justin Kan, another cofounder of Twitch, also started a Web3 company, specifically a gaming-focused NFT marketplace called Fractal. 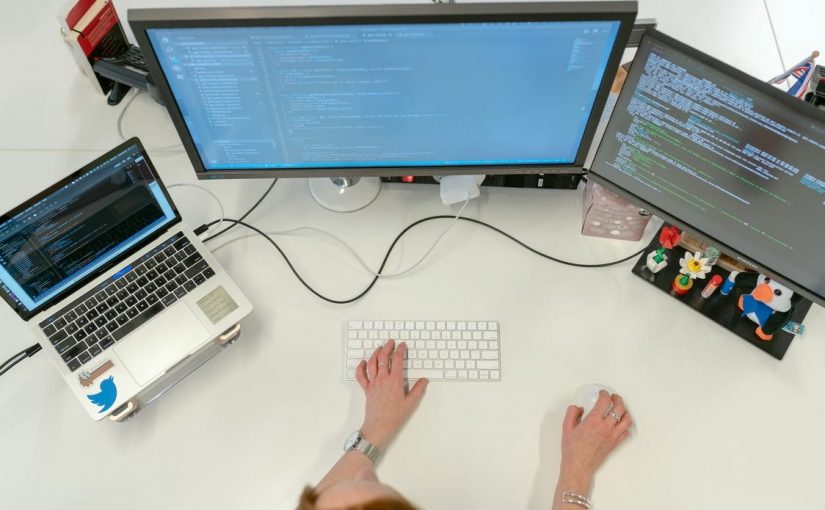 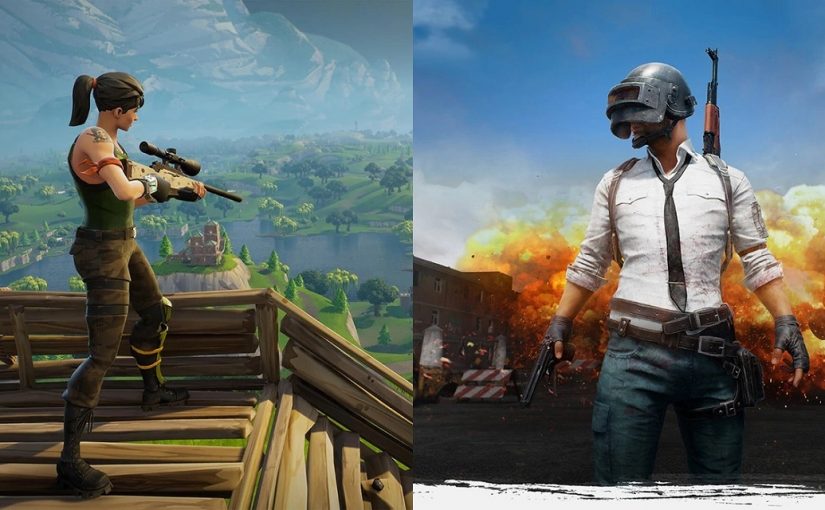 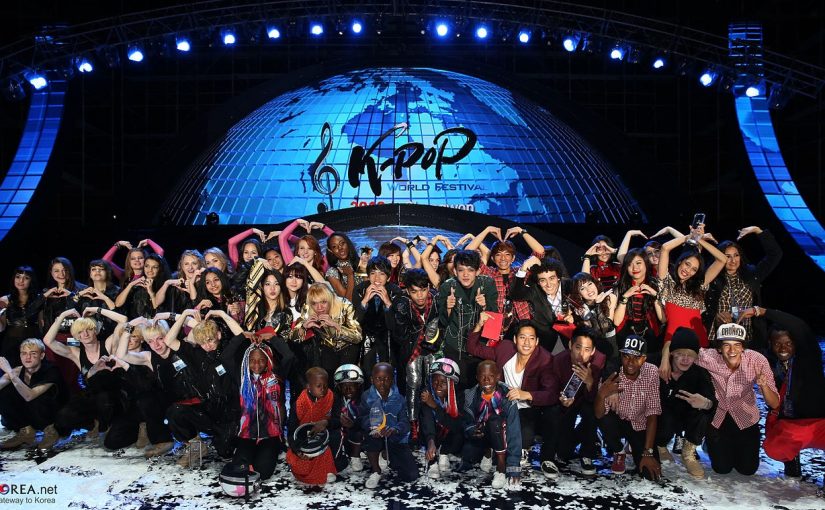 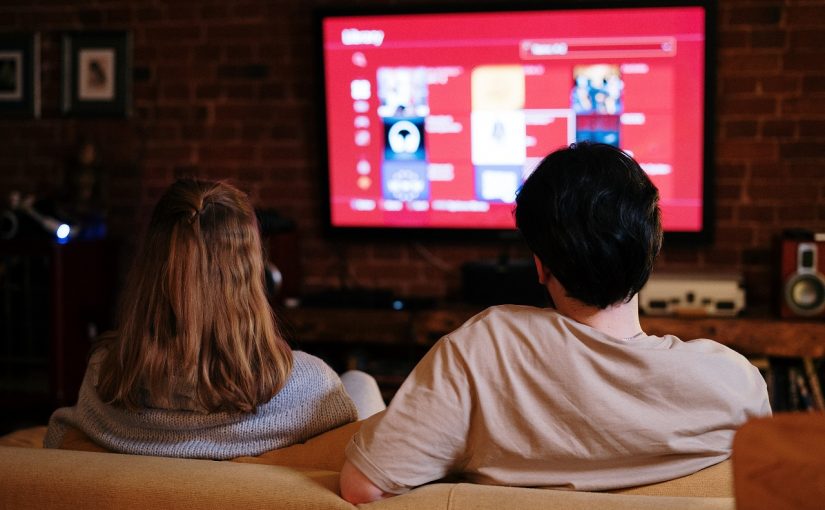 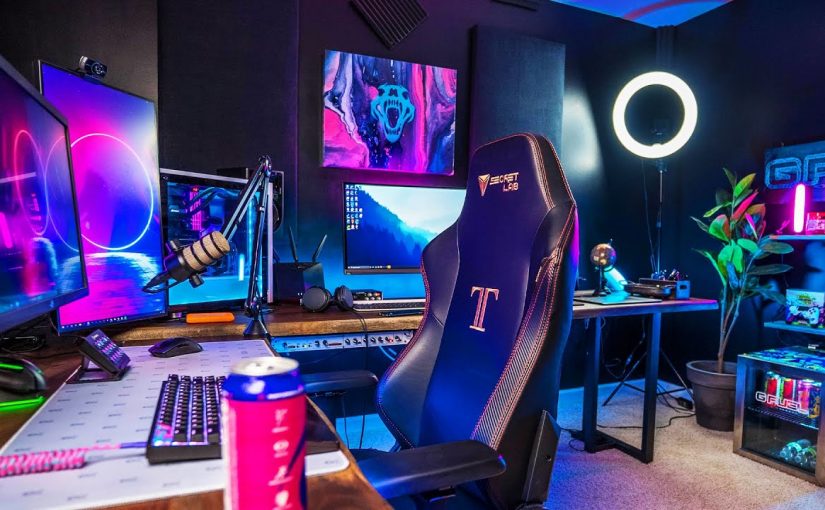 [Opinion] Why Did Game Streaming Platforms, such as NimoTV, Fail in Indonesia? 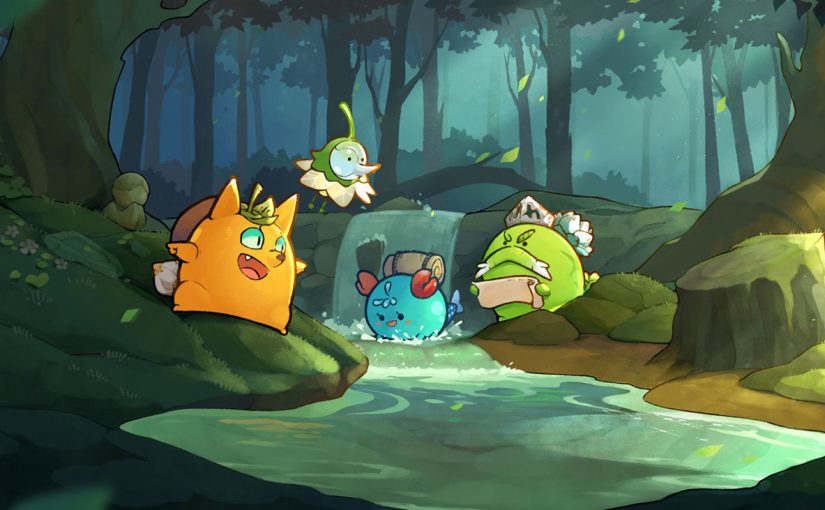 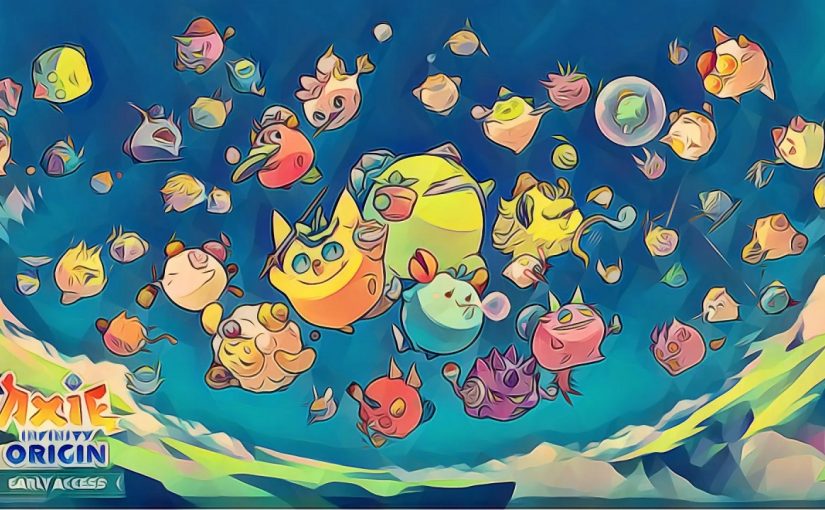 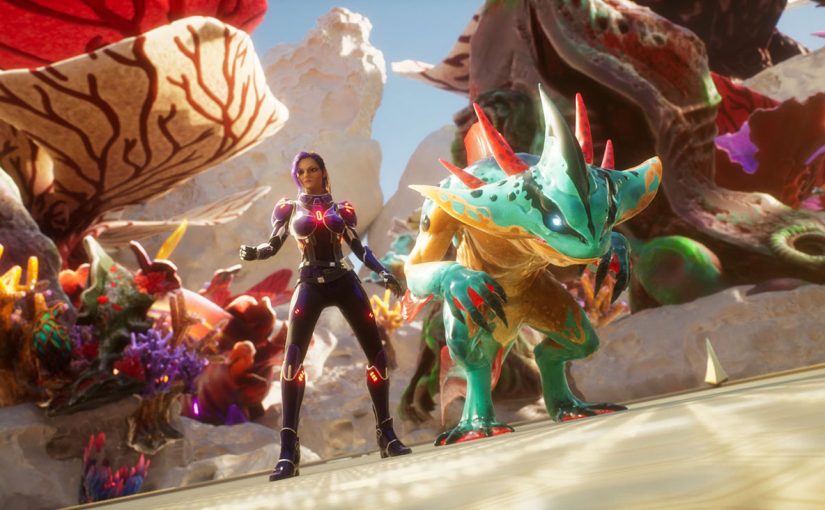 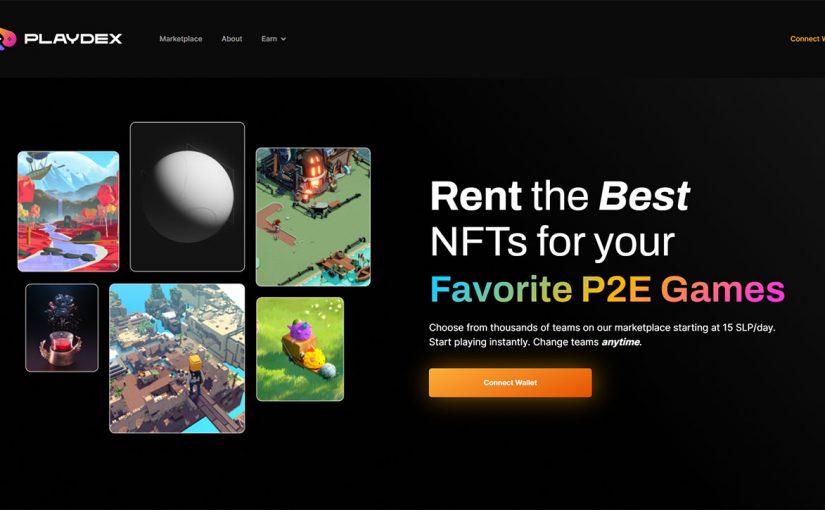