Ahead of the project's launch in August, the studio's cofounder spilled some new details regarding League of Guardians

The NFT market may be entering a stabilization phase as a result of the global crypto market slump, but that doesn't stop new exciting NFT projects from emerging, including here in Indonesia. The archipelago is already home to many fascinating NFT projects, and it seems to be gaining more as the community keeps growing. One example is an upcoming NFT project called League of Guardians (LOG) by Jakarta-based studio RLVNT Art Labs.

Previously, I have touched on a brief overview of the project, but to recap, LOG will feature 9,999 generative NFTs based on 9 Guardian characters. For worldbuilding, RLVNT Art Labs has created elaborate backstories for each of the anthropomorphic animal characters in the same vein as other works of sci-fi and fantasy.

The project sounds promising enough that RLVNT Art Labs has already secured an undisclosed amount of pre-seed funding, led by Indonesian ad agency Tech Ad. The studio is now looking to raise $3 million to $5 million in a seed round ahead of the project's release window in August.

I had a chance to speak briefly to one of RLVNT Art Labs' founders, Lukmanul Hakim, to dig up some more details regarding LOG. We talked about the current state of the project, reasoning behind some of the decisions taken by the studio, and future plans for the studio.

As of now, RLVNT Art Labs has already started optimizing its marketing strategy in parallel with finishing up production. "We have started to become active on social media to build our community, both locally and globally," said Hakim. The official Twitter account for LOG currently has over 8k followers, and it has been unveiling more and more about the characters as well as the project roadmap in the past few days.

RLVNT Art Labs is aiming to launch LOG in August, but no specific date has been given so far. However, Hakim did mention that there will be a pre-sale phase before the public sale takes place. As for the minting process, it will be conducted through LOG's own page to make for a smoother and more secure minting experience. 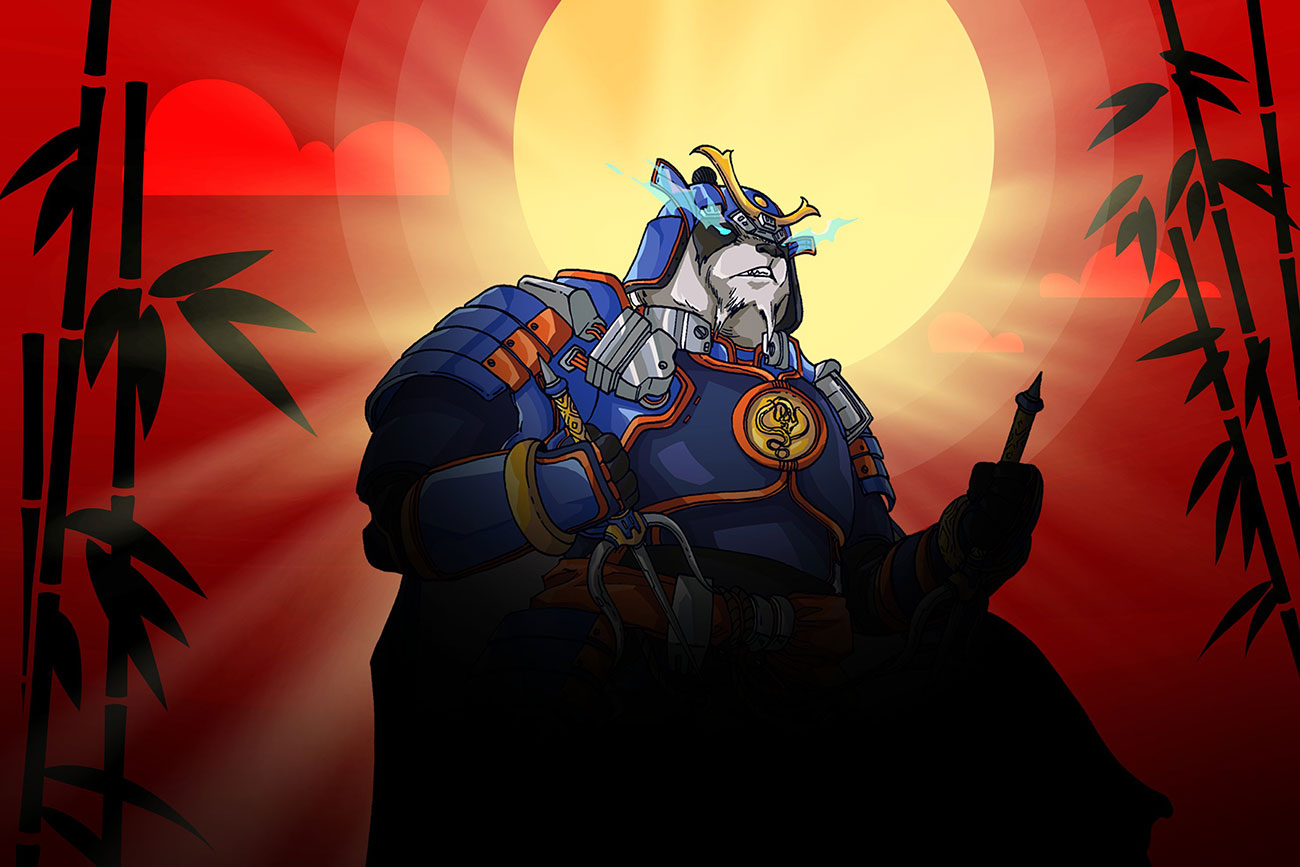 LOG will run on the Ethereum network, and Hakim cites its popularity as the main reason it became the blockchain of choice for the project. He also acknowledged Ethereum's tendency to have issues when dealing with a large-scale project, not to mention its sometimes-exorbitant gas fees. To that end, RLVNT Art Labs is planning to run some optimization techniques.

To optimize gas fees for example, RLVNT Art Labs will use the ERC721A format, which is an improved smart contract implementation developed by the team behind Azuki. The ERC721A contract allows for minting multiple NFTs for essentially the same cost as minting a single NFT, and it has proven to be able to save a significant amount of gas fees in several popular projects.

Another interesting point is how RLVNT Art Labs is approaching its debut NFT project with a startup mindset. Hakim's background in the startup world clearly contributes a lot to this, and he sees the studio as a great way to marry his entrepreneurship experience with his creative calling. His obsession with sci-fi and fantasy works also plays a big role in helping him build the fictional universe and lore behind LOG.

While RLVNT Art Labs is looking to raise seed funding to help expand the LOG universe, Hakim explained that the studio wasn't born only to produce NFTs. "In the world of Web3, NFT is a gateway to the next big innovation that is the metaverse," said Hakim. To him, it's fairly plausible for RLVNT Art Labs to secure more funds in the future to help accomplish its journey into the metaverse. 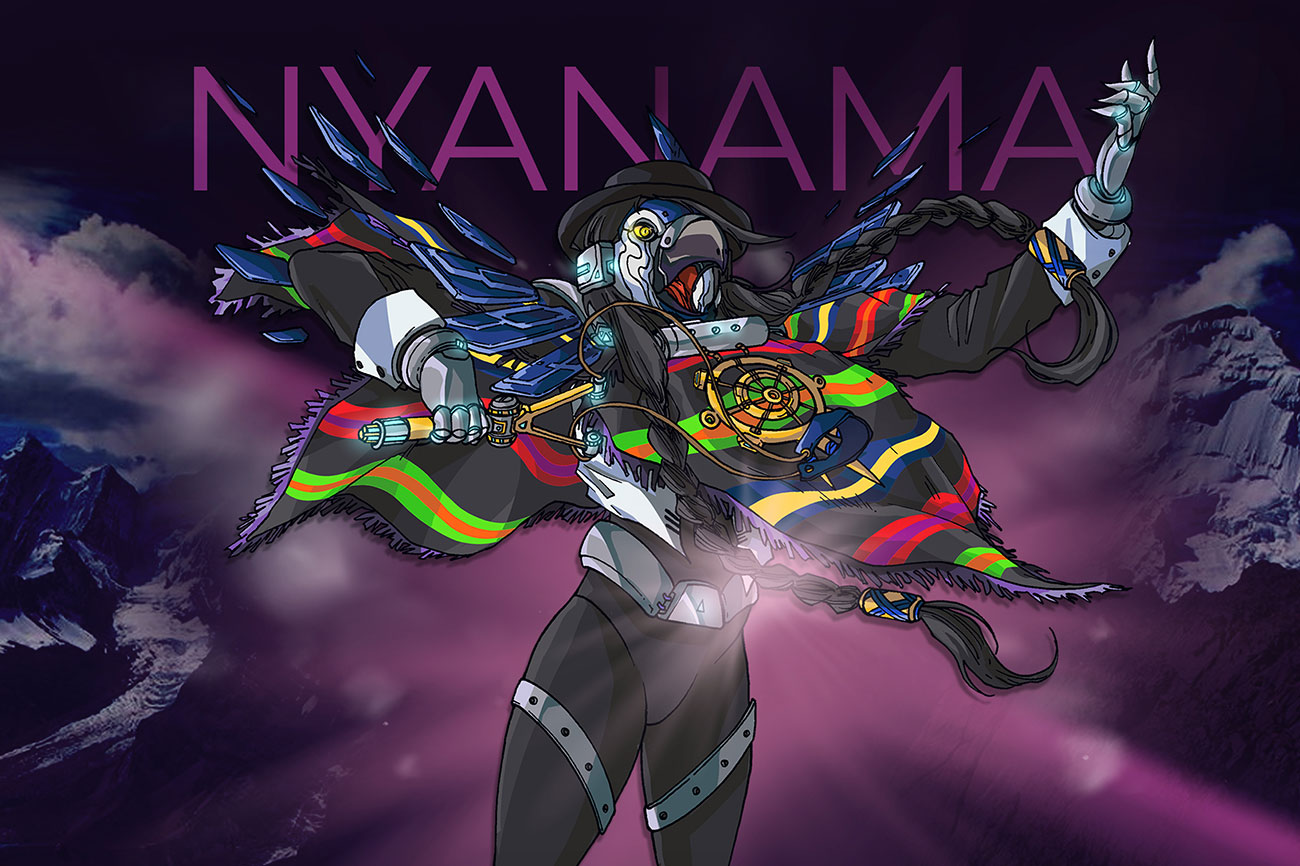 Like many others, RLVNT Art Labs believes that a compelling roadmap is key to successful NFT projects. The studio has plans to collaborate with musicians, contemporary artists, and brands in exploring the roadmap and derivative projects in the future. Chief among them is already greenlit: an exclusive collaboration with Ario Anindito, a renowned Indonesian comic artist whose work is featured on Marvel's and DC's line of comic books.

According to Hakim, Anindito will be tasked to bring the Guardian characters more to life with his signature touch. In practice, this means there will be a number of NFTs in the super-rare and ultra-rare tiers which feature Anindito's illustration in several parts. This should come as an astonishing surprise to anyone lucky enough to get them when the reveal phase finally arrives.

Another crucial topic that Hakim and I discussed is regarding the launch timing. Hakim admitted that the ongoing bear market isn't ideal for creators, but he's very optimistic about what his team has in store. He's confident that LOG can gain traction, even though this is the debut project for the studio. "Because our plans go beyond just NFTs, and because we want to build the LOG brand and ecosystem in the long term, together with contributions from the community," explained Hakim.