Mongol Stres is the latest Indonesian celebrity hopping on the NFT bandwagon. The popular comic and actor is launching his own NFT collection, titled "Mongolisme", in collaboration with KunciNFT.

One thing that really stands out from Mongolisme NFTs is its utilities. The collection offers many benefits to holders, ranging from standard ones like future airdrop and future whitelist spot, to a discount at Funesia's merchandise marketplace.

In addition to that, Mongolisme NFT holders can also win a raffle ticket for Mongol's tour. But more interesting is how they are also entitled to a casting opportunity, as well as profit sharing from ticket, film, and merchandise sales. All in all, this seems to be a very good deal, especially for true Mongol fans. 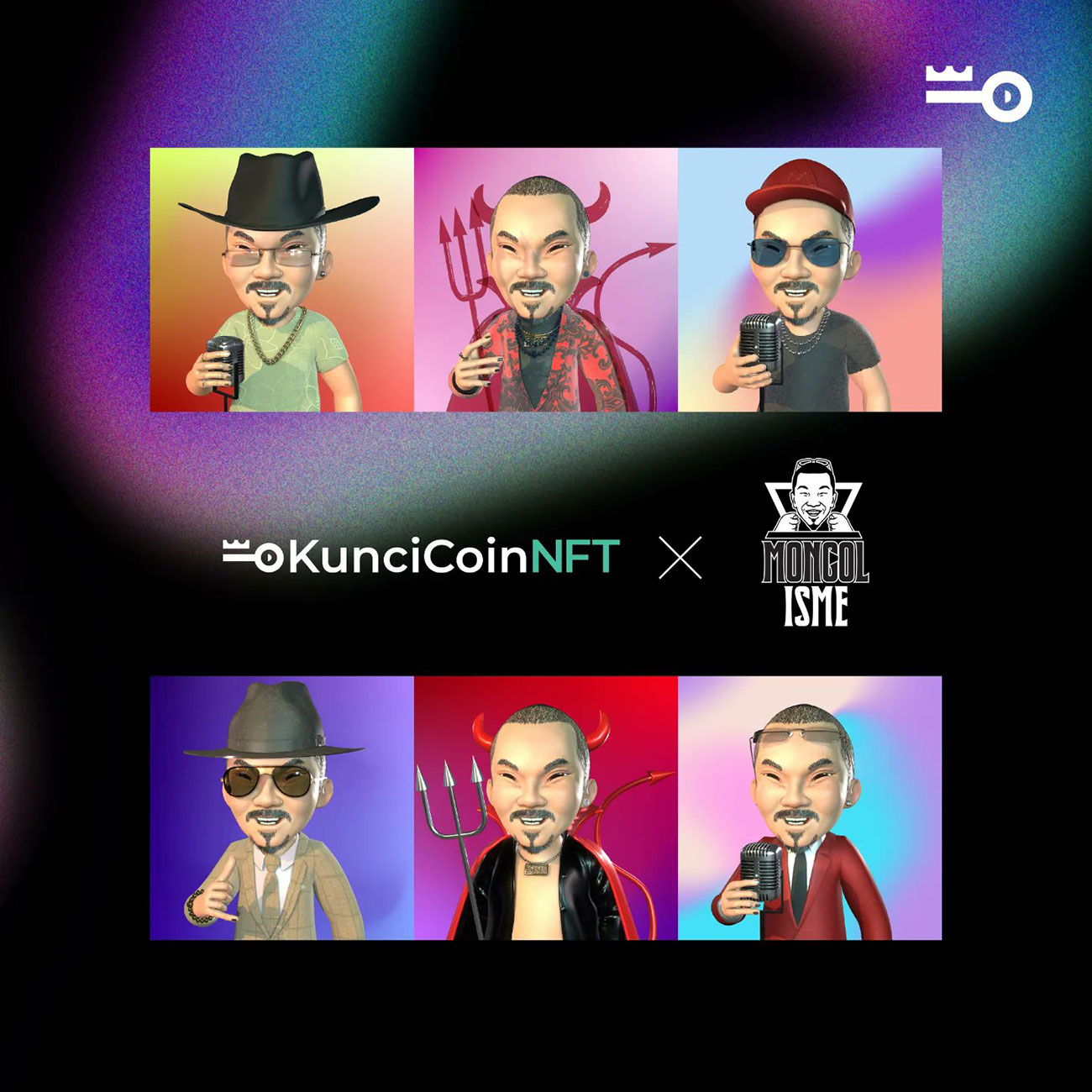 Mongolisme NFTs are being released on the KunciNFT marketplace in several phases, with prices rising in every new phase. The second phase is expected to start on July 13. KunciNFT itself is a part of KunciCoin, a crypto project based in Indonesia that has been building its ecosystem on top of a fork of the Solana blockchain. Establishing its own NFT marketplace has been on KunciCoin's radar for quite some time.

Partnering with Mongol, in particular, solidifies KunciCoin's plan to focus on the comedy segment in order to boost its NFT endeavor. It has even formed a separate division called Kunci Comedy Company to expand this strategy further. Its next agenda after launching Mongol's NFT will be hosting an in-person special show with Nigel Ng, a renowned Malaysian comic better known by his online persona, Uncle Roger.

Marrying comedy with NFTs isn't something new, as there are already platforms like Jambb that exclusively sell comedy-focused digital collectibles.