Deaths in Games: What can We learn from Them?

"Death is not the opposite of life, but a part of it." - Haruki Murakami

With all that we have been through in the COVID-19 pandemic, it’s safe to say that we will not come out of this event the same person. In particular, all the chaos and outrage that the virus rained down upon our society has prompted me and a lot of people to rethink the occasion that all of us human beings are predestined to experience: death. For the past year, I began to notice that so many close individuals around me have died, whether it’s my relatives, friends’ family, or people in my communities. Most of their deaths were not even caused by COVID but by the surmounting pressure and stress that this new era has inflicted on their lives.

However, when all of this turmoil around the world was going down, a majority of us are fortunate enough to be able to cope through video games. Thus, it begs the question of whether there are any correlations between death and video games? If there are, what are the valuable lessons we can take from them?

I am sure that all of you gamers out there is not a stranger when it comes do dying, in-game of course. Anyone who has played games in their life will have experienced some form of death inside a game. Most of us likely interpret dying as a mere level restart or a sign or that we didn’t perform to our expectations. However, blind to our perception, death in-game might actually serve a deeper purpose or function that can even re-wire our brain processes. But before discussing what these purposes are, let’s take a look at the unique approaches to death in various popular games or gaming genres.

Different games utilize death mechanics to induce different experiences for the players. Some urge players to learn from their mistakes. While others induce extreme and often comical rage and frustration. Some games also use death to send a unique, thought-provoking message to their players.

Dark Souls, Bloodborne, and other similar dungeon crawling games are infamous for their annoying deaths. It is close to impossible to complete these games without dying to the point where death is literally part of the process itself. The game is essentially a vicious cycle of progress and death: you face a new challenge in the game, die, learn how to get past that part, and repeat. The game punishes and forces you to learn until you get it right. However, the most irritating part about dying in Dark Souls or Bloodborne is the “YOU DIED” message that pops out on your screen. Yes, we get it, we died, you really don’t have to add salt into our wounds.

A majority of competitive games like Dota 2, CS:GO, or VALORANT, are incredibly unique since they utilize the element of death in a sport-like environment. Obviously, you can’t (or are unlikely to) die when playing traditional sports like football, basketball, or even boxing. However, the competitive games I mentioned use death to remove the players out of the game momentarily, rendering them useless to contribute to the team. Unlike Dark Souls, death in this fashion also forces you to carefully consider the decisions and actions you make in-game because there are no restarts; all the mistakes you make will compound and determine the fate of your victory in the match. Furthermore, your deaths will also affect your teammates and their morale, since these are all team games after all. You might die so much to the point where you get called a feeder or get reported for griefing the match; that is something no one wants.

While these two genres utilize death to amplify or use it as a mechanic in the game, Spiritfarer brilliantly tackles the event of death and grief like no other has done before. Chances are you have probably never heard Spiritfarer, so let me briefly introduce you to this criminally underrated game. Spiritfarer is an indie sandbox or simulation game that’s all about helping the spirits of the deceased accomplish their unfinished business on earth. The game gives the players deep-seated messages and a thought-provoking perspective on the concept of death or the afterlife, which can be extensively relevant during these times. The music and visuals are also fantastic, aesthetic, and allows you to immerse into the world of the characters. You should definitely try out this game, especially if you are interested in the topic.

Death and Taxes is also another sim game that discusses death by allowing players to choose who lives and dies, essentially being a grim reaper of sorts. You’ll be given a brief description of each of the souls that you will be judging. Their final fate, which you will determine, will ultimately shape the reality of the world. Although the game’s objectives are rather simple, Death and Taxes opens up about death in a way that helps people deal with this delicate issue and reflecting on it from a new perspective.

As seen from Dark Souls and Dota 2, death encourages players to learn from their mistakes and grow. The more you die, the more you will know yourself and the game. Death in this fashion actually draws parallels to our failures in real life, as both of them represent the results of our mistakes. Similarly, there are always two ways to look at our downfalls or death in-game: we can see it as an outcome of our incompetency, or we can see it as an opportunity to learn and come out as a better person. However, only people who are to thrive both in life or games are the ones who adopted the latter perspective.

As a result, gaming could be incredibly beneficial to learn core and important life values as well. By constantly being bombarded with death and losses, you’ll eventually be able to endure failures and know how to use them to your advantage. Soon enough, your disappointments will turn into an unstoppable drive to try again, and death will be a force that brings about success.

There is a saying that goes “Death is not the opposite of life, but a part of it.” Although this might be referring to the afterlife, I think that gaming is perhaps a fitting embodiment of the quote. Through the deaths we experience in-game, we learn and progress in life. It teaches us invaluable lessons through mere projections of light in each pixel of your screen. More importantly, however, gaming shows that death or failure does not put a permanent roadblock in the journey of our lives but is a stepping stone to something much greater.

Processing loss and grief in these troubled times can be a challenge. Fortunately, gaming has provided us with an avenue and safe space to cope and endure death. We have seen death-oriented games like Spiritfarer tackle this issue and provide some possible interpretations about the afterlife, which can undoubtedly aid us in our griefing journey. For others who prefer to seek to disconnect from the death of their loved ones, games can also serve as a necessary escape for our minds.

According to Sugarman, the anonymity that video games provide can help us express our emotions freely without any fear of judgment from the outside. As he put it, “You’re willing to show a lot more emotion to these metaphoric avatar-like creatures than you would face-to-face with some old guy with a beard.”

Furthermore, he thinks that the games have the capability to gather people in grief and bring about a much-needed sense of togetherness during their hard times. “There is a consistency of grief, distractibility, irritability, which is replaced by kind of an addictive contact with people,” Sugarman explains. “If you think about it in evolutionary terms, we all sacrifice a great deal for kinship or a sense of relatedness, and video games do all of this.”

We have seen this exact case last year when the gaming community lost one of the most beloved streamers on Twitch named Byron “Reckful” Bernstein. Thousands of players gathered in World of Warcraft for his funeral and memorial, showing to the world that video can be more than just a place to play. Of course, in-game funerals like these did not only happen on one occasion. Franchises like Final Fantasy and Animal crossing have also started to provide such services to be used by the player base.

From this article, I hope that you have obtained a much deeper understanding of the meaning of death in games and how it could evoke different responses in players. Similarly, we could utilize all the in-game experiences that we have accumulated and translate them into valuable real-life lessons. However, perhaps the most essential thing we can take from dying in games is the appreciation that we are still alive today, and we should make the most out of it. 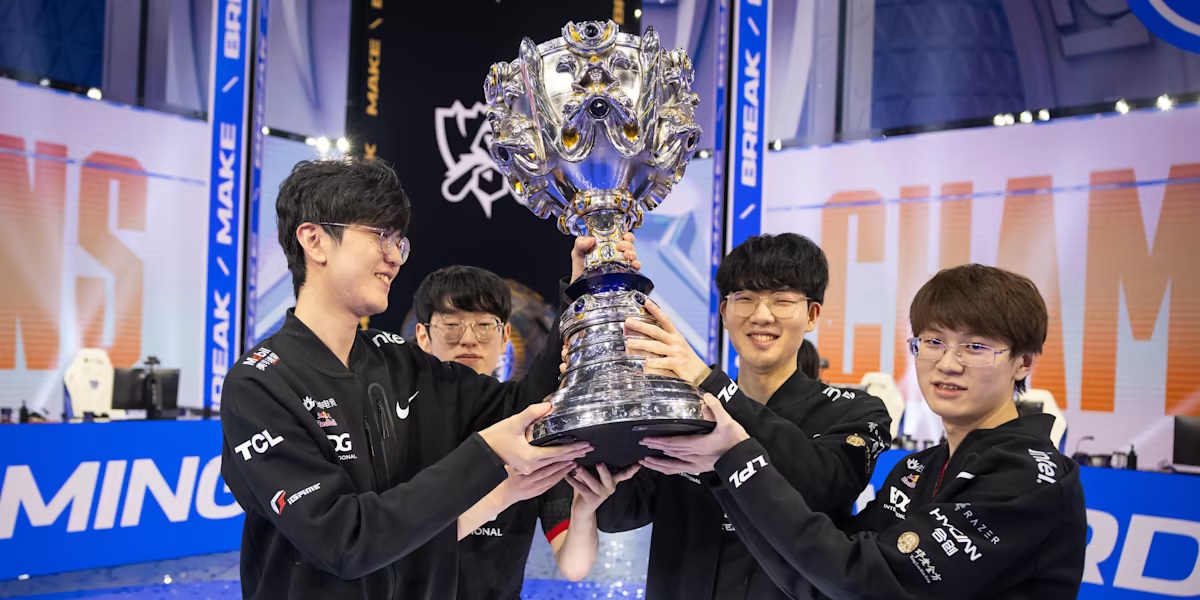 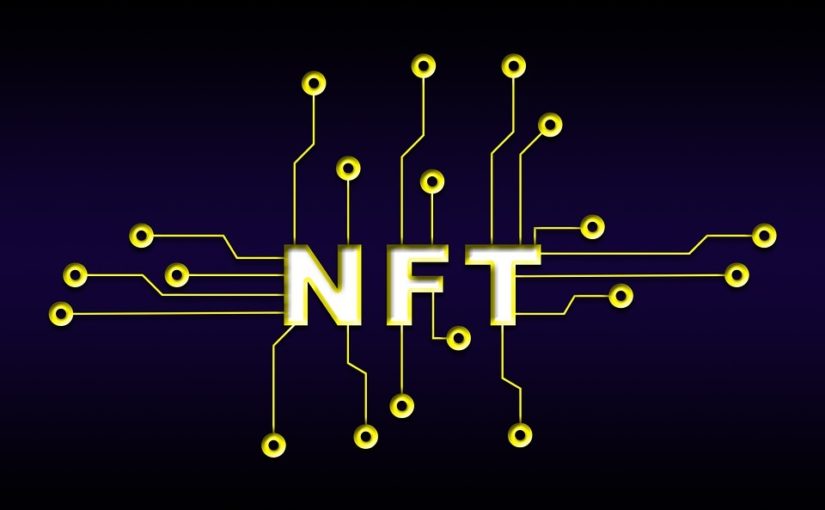 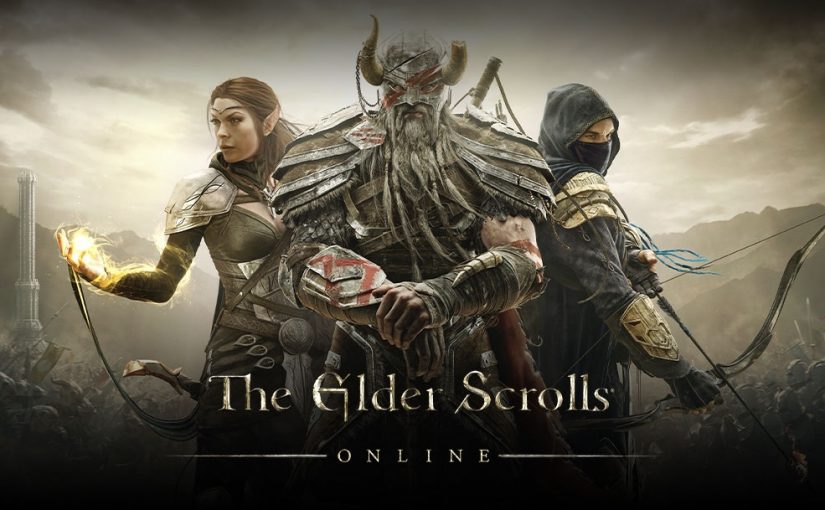 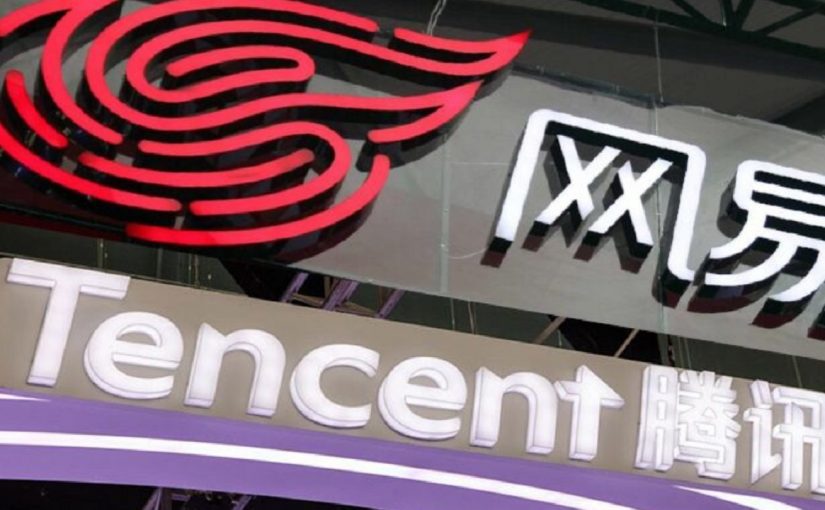 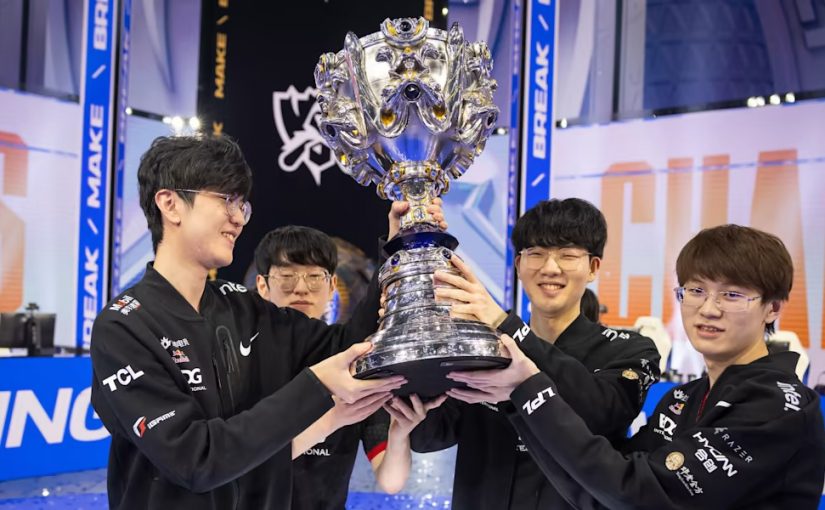