Despite the general resentment toward anything crypto-related in the games industry, blockchain games has continued to see consistent growth, with gaming-related assets making up 20% of total NFT sales volume last year, according to a recent report by Andreessen Horowitz (a16z). The VC firm is actually really bullish on blockchain games that it has launched a dedicated $600 million fund that will be used to invest in the games industry.

One of the first game studios that a16z has invested in is Azra Games. Founded by former general manager of EA subsidiary Capital Games, Mark Otero, Azra Games recently raised $15 million in funding, and it's currently developing its first game: a play-and-earn RPG titled "Project Arcanas".

Project Arcanas is described as a collectibles and combat RPG set in a new sci-fi/fantasy universe where "technology and magic collide". As expected, NFTs will be a big part of the game, with Azra calling its NFTs as PFPs (Play Forever Passes) that will grant players access to perpetual utility and exclusive rewards. 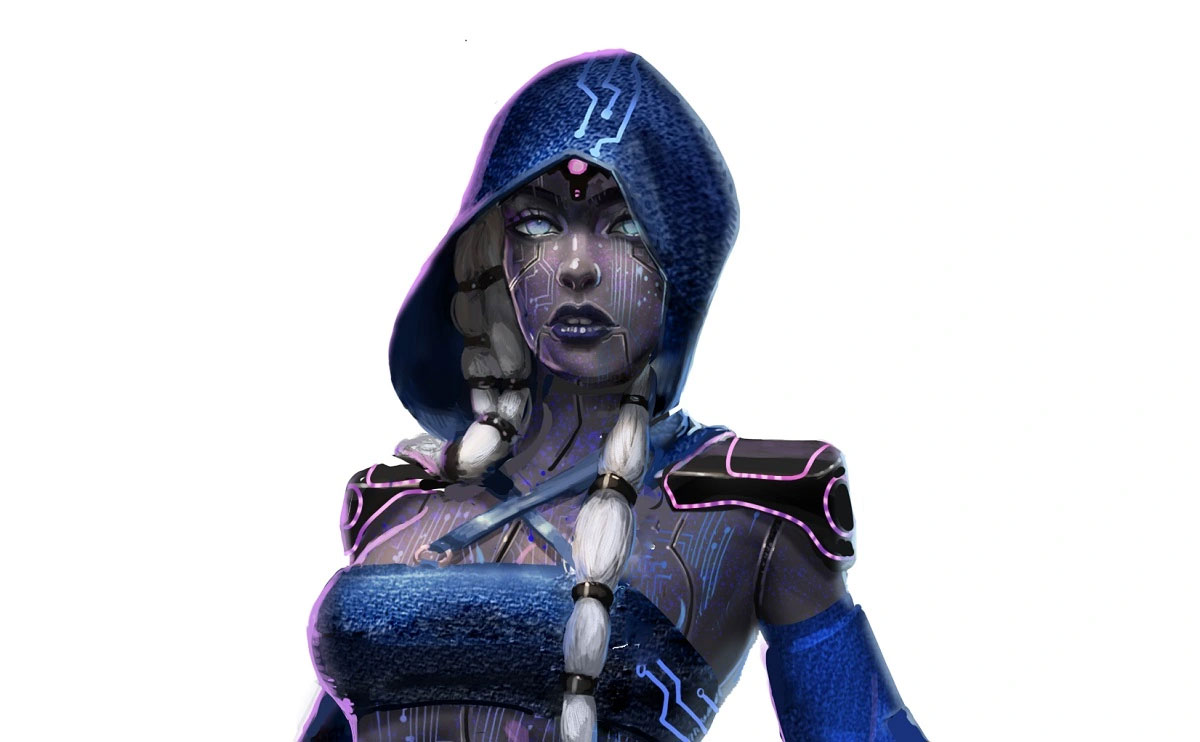 The NFT collection will be released in two parts, and are scheduled to come later this summer, according to the project roadmap. These collections consist of Genesis Explorers, which are portrayed as intrepid space adventurers that hold a unique role in the lore of Project Arcanas. Azra claims that these NFTs "will never become obsolete as future game experiences roll out". Owners of these NFTs are also entitled to rewards in future games that Azra releases.

One thing that Azra still isn't sure of is which blockchain Project Arcanas will run on. In an interview with GamesBeat, Otero said that this is because his team wants to focus on the gameplay first. He believes that the technology should be the one amplifying the experience, not the other way around. However, based on Azra Games' recent job posting, the company is looking for a web3 engineer with experience in the Ethereum and Solana ecosystem.

Before starting his new venture, Otero was responsible for overseeing the development of several mobile free-to-play titles at Capital Games, including smash hits like Star Wars: Galaxy of Heroes. Otero brought over many of his fellow team members from Capital Games, with the hope that the team's credibility can help Azra succeed with its NFT-based game.