This week had been a busy week in the technology industry in Indonesia, some brief info we entered into Dailylicious. For those of you who have not had time to read DailySocial and Dailylicious this week, here’s a little summary of the news that went to DS editorial team.

Earlier in the week, Monday June 13 2011, beginning with the launch of a new investment fund of the Bakrie group, led by Anindya Bakrie and called Nusantara Incubation Fund (NIF). With funding of about U.S. $ 10 million, NIF more focus to the early-stage companies and within three years will invest in approximately 30 companies. Aulia had talked to Hasan Yahya, fund manager of NIF, which express the difference Nusantara Nusantara Ventures and Incubation Fund and various other things.

On Tuesday, Ronald Isaac (co-founder of Tasterous) announced the release of Tasterous applications for Android devices and has been available for download directly from the Android Marketplace. If you are an Android device user and want to try it, please download via this link.

Wednesday, two news come from the investment world. First, preparation by Founders Institute to come and operate in Jakarta in October 2011 was announced. The announcement was made ​​via Twitter from the official account JKTFI (Jakarta Founders Institute). In addition, there is also a news announcement for IPO (Initial Public Offering) of Vision Media, a media group that also oversees Vivanews news portal. IPO underwriting process will be led by Danatama Makmur and Ciptadana Securities and expected to sell at Rp. 260-285 per share at the opening.

Last Thursday, big news comes from Marvell Technologies, microprocessor-based chip maker in America. The CEO, co-founder and chairman who have Indonesian blood, Sehat Sutardja comes to Jakarta to give a public lecture at the University of Indonesia. In addition, Sehat Sutardja also visited and spoke with the Minister of Communications and Information Technology, Tifatul Sembiring.

In addition to news on the arrival of Sehat Sutardja to Jakarta, the DS team also found an interesting infographic to be shared. Infographic with the title “What Happened in 60 seconds”, this shows what happens in the Internet services within 60 seconds. For example, in 60 seconds there are 70 domains bought, 60 new blogs are created, and 100 + LinkedIn account is created. Interested to see more info? Just click on this link.

Last Thursday we also find a chart that is very interesting to see, especially with the number of internet fears this year’s tech bubble as happened in the late 90s. This chart illustrates the trend that occurs when the tech bubble occurred, and you may be ready when the signs are becoming clearer. And speaking about the tech bubble, there is a study of Groupon user behavior and stated that 27% of users who buy a voucher Groupon in the end did not take these vouchers even though they already pay.

The last day of the week closed with 3 exciting discovery, the first is a tweet from Ligwina Hananto, financial experts from QM Finance who expressed fears of new companies in Indonesia. Indeed, this tends to quote the general, but applies also to the startup of Indonesia.

“Many who claim to startup but cannot answer ‘how are you making money’, try going back to the definition of the business. The problem might be lack of interest on the business itself “. Ligwina Hananto

And not only there, any criticism of the startup out from CollegeHumor through a video showing the side of sarcasm to criticize the startup with a quirky style and tend to be arrogant. Video is entertaining and can certainly take a lesson from it.

Finally, an article released on BBC Direct that is basically trying to understand why the Blackberry is so popular in Indonesia. Of course this article can be a valuable lesson to friend’s startup in determining mobile strategy. 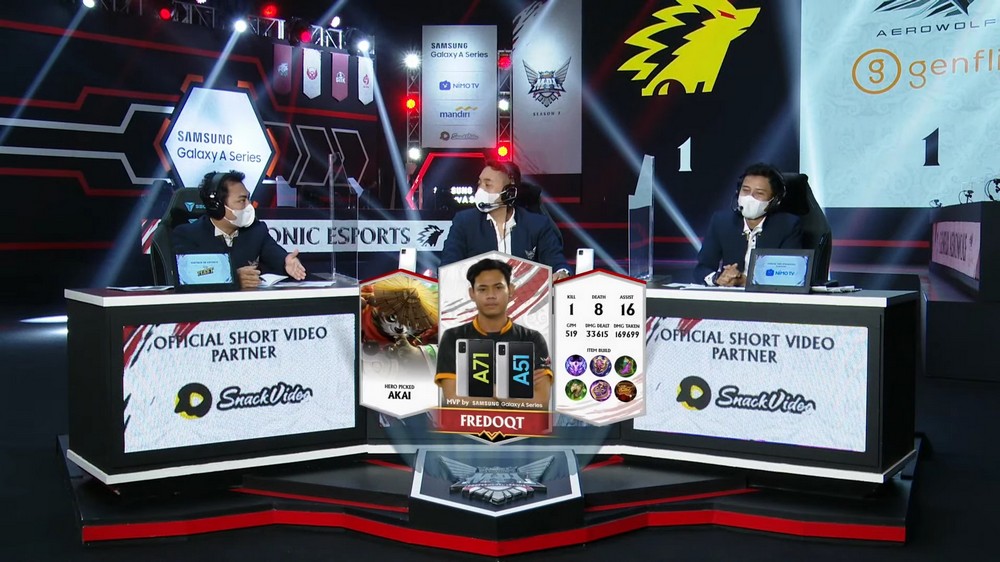