Mobile Legends will expand its professional league to Cambodia, the developer, Moonton, has announced.

The Mobile Legends: Bang Bang Professional League (MPL) Cambodia will follow the same format as the other leagues, with two seasons each year. The first beginning in August and ending in October. The entire prize pool for the inaugural season will be US$30,000.

“Teams in the league will compete for cash prizes, the bragging rights of becoming the first champion of a major esports league in the Kingdom and the chance to represent Cambodia at the MLBB Southeast Asian Competition and M3 international tournament at the end of the year,” a media release from Smart noted.

“Partnering with Smart as our league partner in Cambodia was an obvious choice, as they have dedicated a lot of time, effort, and resources to growing esports in Cambodia. We are very excited to be working with them to bring this international-standard gaming experience and competition to Cambodia,” said Trinity Wu from Moonton quoted by Khmer Times.

Cambodia has been one of the enthusiast nations when it comes to Mobile Legends: Bang Bang. At the professional level, Cambodia was one of the countries that received a representation in the M1 World Championship – Impunity KH.

By the time of publication, MPL KH has announced four invited teams:

Moonton has recently made a concerted effort to extend its reach. MPL Brazil was launched less than a month ago, while MPL Philippines was just upgraded to a franchise-league format a week ago. With this rate of growth, it is quite conceivable that Moonton would announce intentions to expand into another market with a sizable player base in the near future. 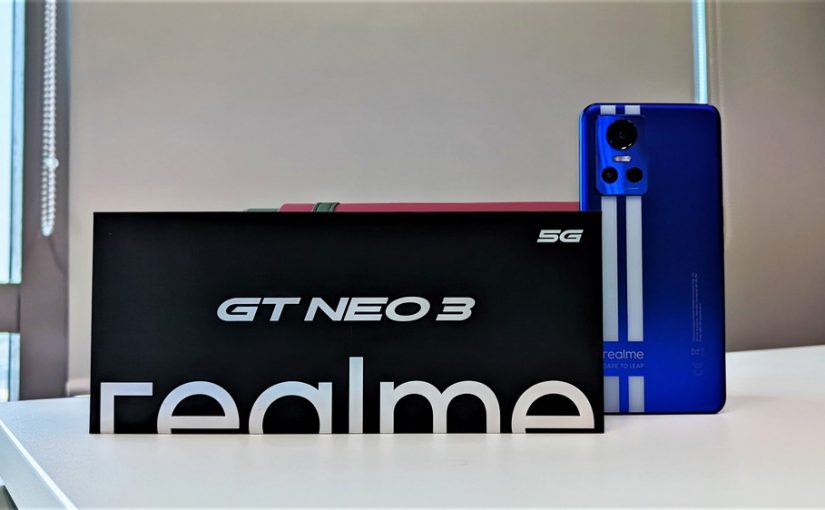 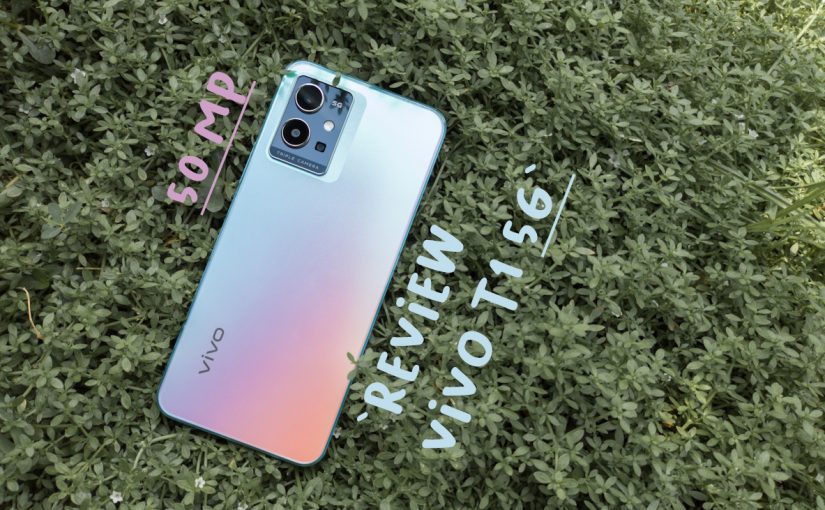 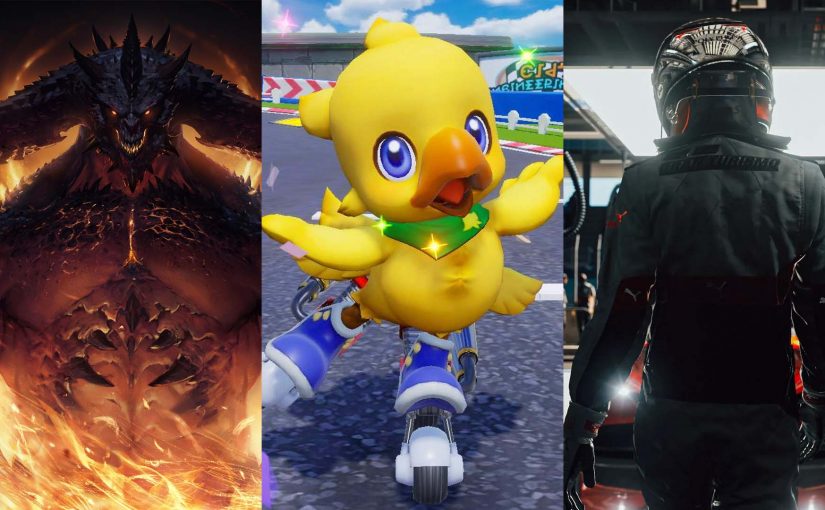 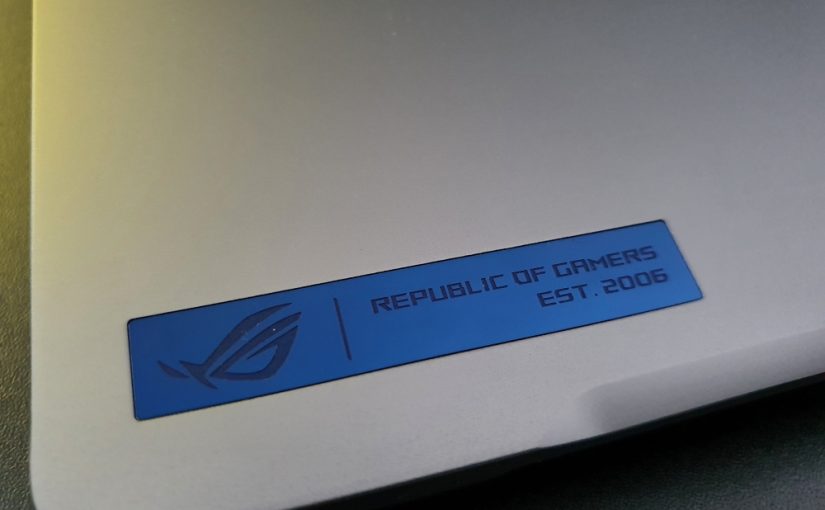 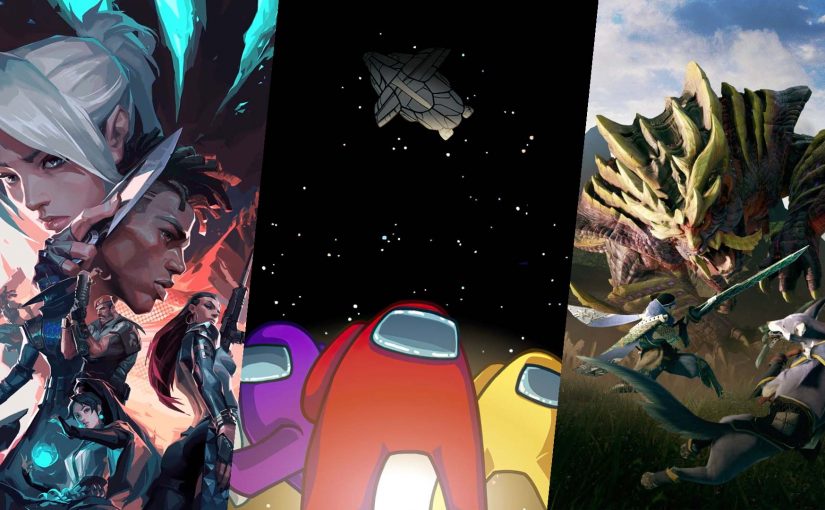 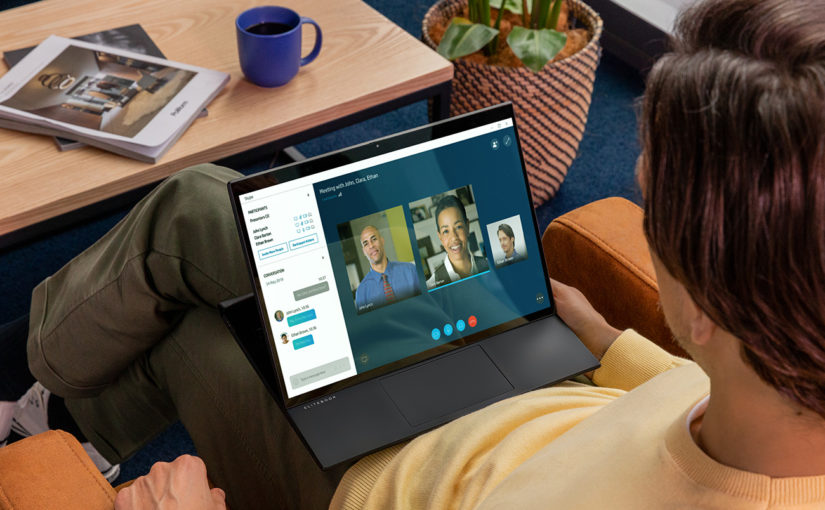 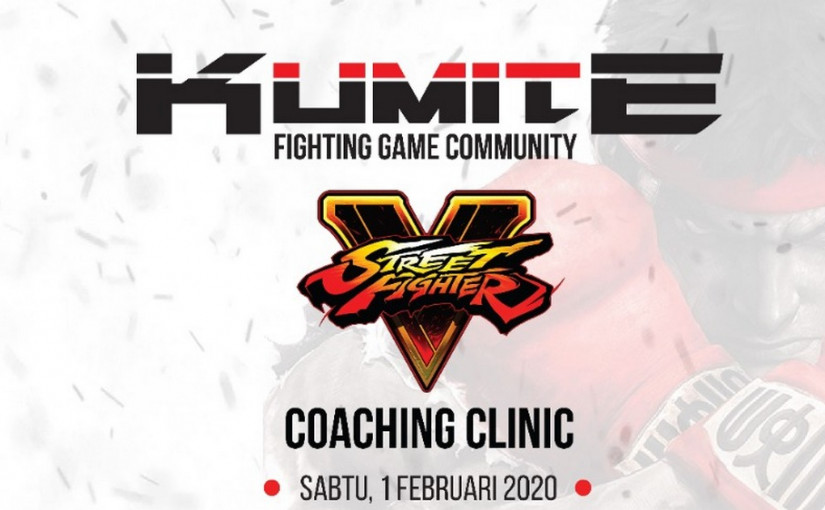 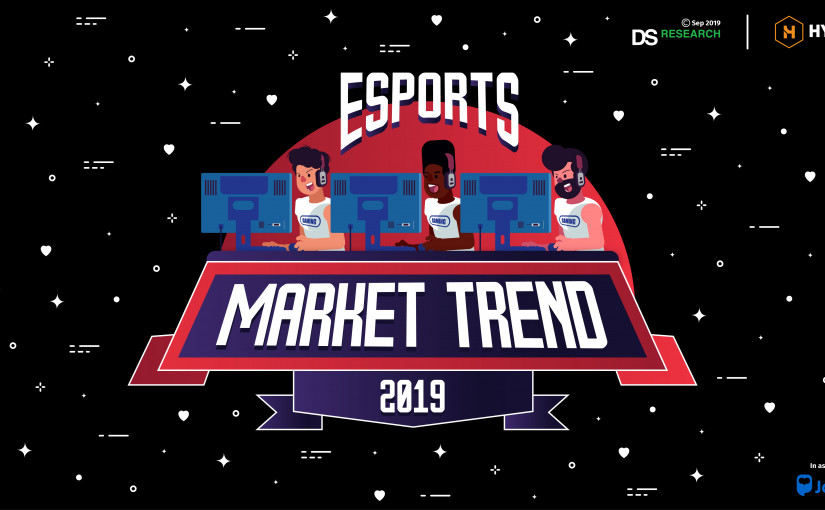