Built on Unreal Engine, GRIT will be the first game on Epic’s platform that incorporate NFTs

Epic Games Store and Steam are rivals. However, their rivalry is taken to a different level when it comes to Web3 games. On one hand, Steam continues to take a hard stance againts games involving any form of NFTs or cryptocurrency tokens. Epic, on the other hand, openly welcomes games that makes use of blockchain tech.

That isn’t all just talk, as a Web3 game called GRIT is readying itself to launch on the Epic Games Store. The game doesn’t have an exact release date yet, but it already has a live store page on Epic’s platform.

GRIT is a Wild West-themed battle royale developed by Team Grit and published by Gala Games. The game is being built on Unreal Engine, and it promises the usual intense shootouts of the genre, albeit with players saddling up on horses instead of riding vehicles. 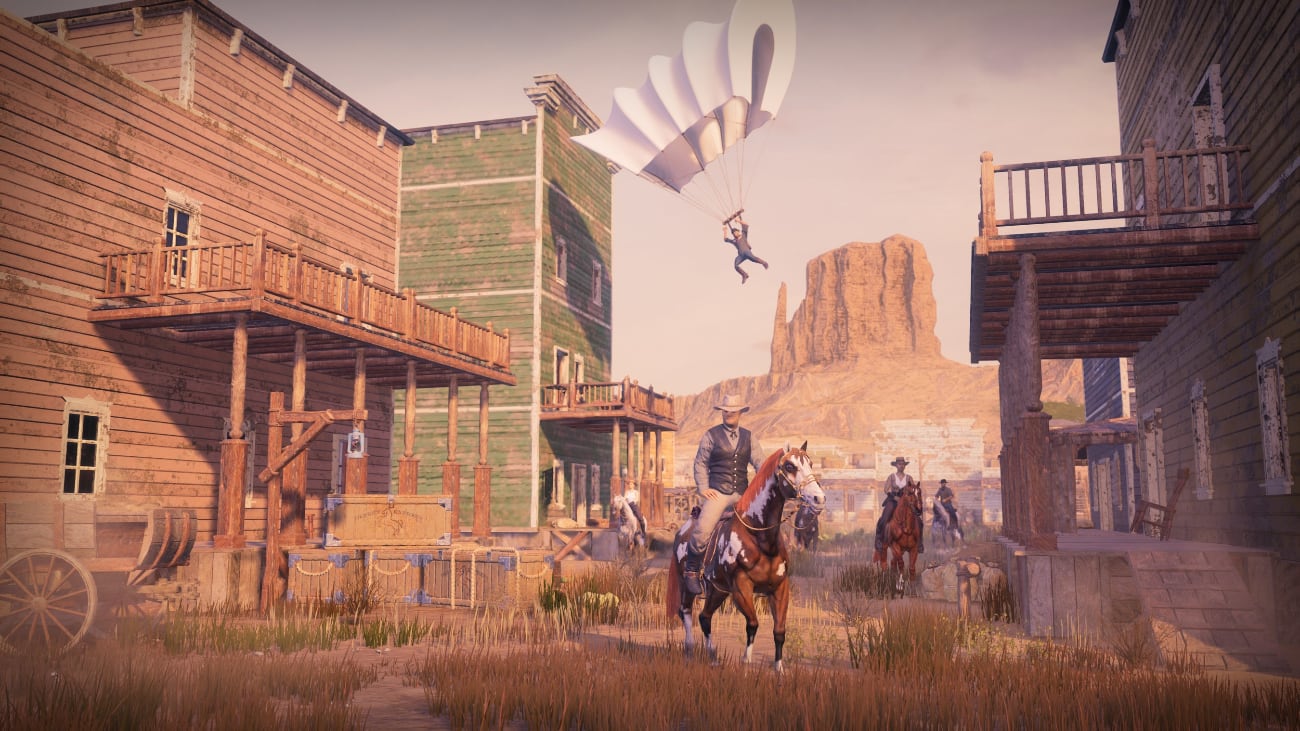 GRIT obviously also incorporates NFTs. In fact, publisher Gala Games is actually holding a special sale of “The Gunslinger Box”, an NFT collection featuring 10,000 GRIT avatars. All characters have their own specific perks and generative attributes that will provide a unique look to them. NFTs in GRIT will also come in the form of guns and their loadout variations.

While GRIT is a debut title for Team Grit, publisher Gala Games has actually built a dedicated platform for games in the burgeoning Web3 ecosystem. Despite that, Gala realizes that Web3 games haven’t yet reached mainstream status, and it sees this kind of partnership with the big names in the games industry as one way to help accomplish that mission.

“Epic is a pioneer and visionary in the video game industry. Gala Games’ titles being available on the Epic Game Store brings legitimacy to this new genre of gaming,” said John Osvald, President of Games at Gala Games in a statement. “Easy access to Web3 games is a turning point for those players who have not yet seen how digital ownership can enrich the gaming experience,” Osvald adds.

It seems that GRIT won’t be the only game that Gala would ultimately bring to the Epic Games Store. GRIT is currently scheduled for release later in 2022.