In just less than two months, the floor price for a BAYC NFT has dropped nearly 78%

Among many blue-chip NFTs out there, Bored Ape Yacht Club (BAYC) might be one of the most well-known. With prices rivaling some supercars and a community of high-profile owners, it's no surprise that BAYC is always on top of people's minds when talking about NFTs being very valuable. In short, BAYC is a key symbol of the rising valuations of NFTs, but lately, it has also become proof of how far the demand for NFTs can fall as the broader crypto market keeps crashing.

According to data from NFT Price Floor, the floor price for a BAYC NFT currently sits at $95,404, or around 79 ETH. That is still undoubtedly high for an image of apathetic apes, but it's far lower than what it used to be just around two months ago.

On April 29, just a day before Yuga Labs launched the virtual land sale for its Otherside metaverse project (where BAYC holders were entitled to claim a free land plot), the floor price for BAYC sat at a record high of nearly $429,000 (at the time 152 ETH). This means the cheapest price for a Bored Ape NFT has dropped close to 78% in just less than two months. 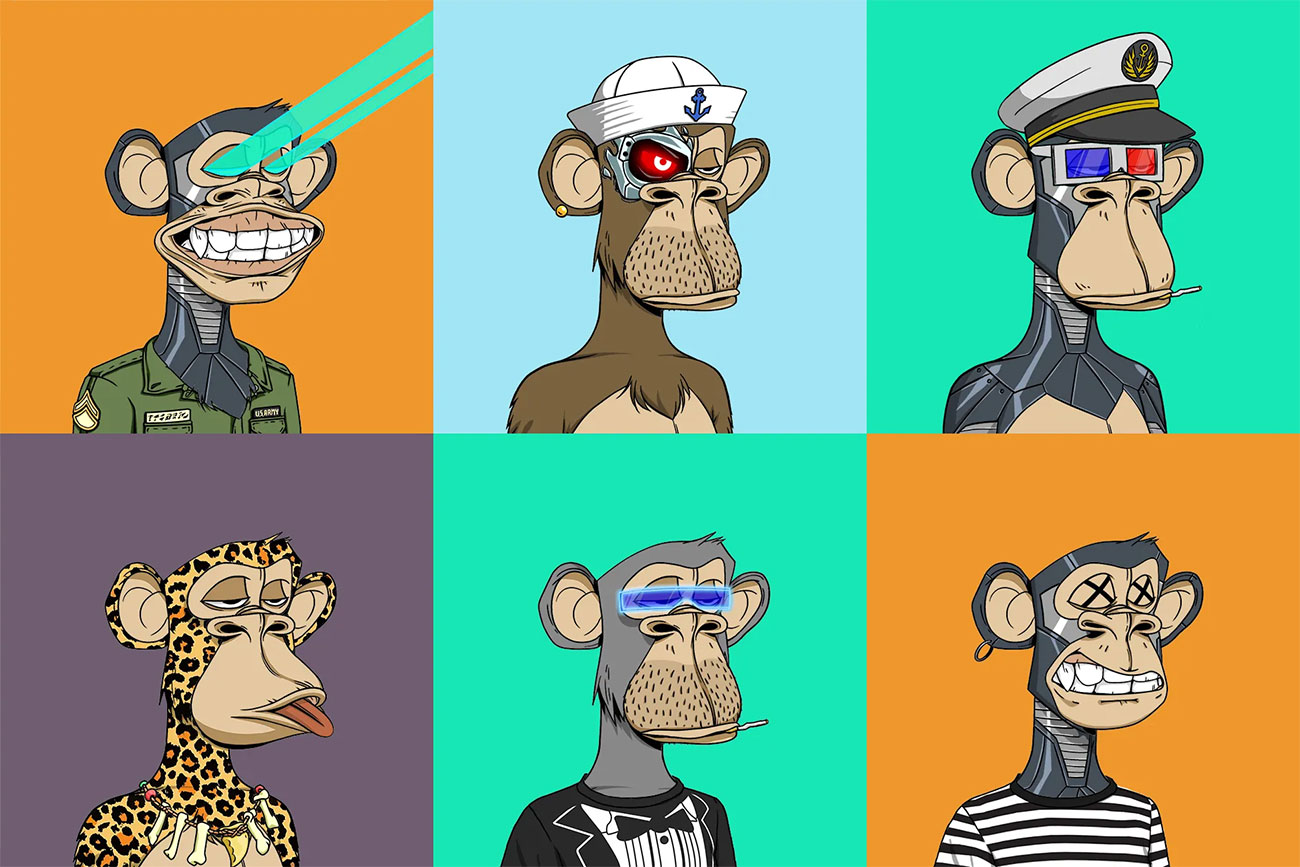 This is also the first time since August 2021 that people can spend less than $100,000 to snag a Bored Ape NFT. Again, it is still relatively high, but most holders certainly won't feel content seeing their coveted assets losing that much value in a relatively short period.

It's worth noting that the price drop is more pronounced in terms of the US dollar, as the value of Ether (ETH) itself keeps plunging as of late. If we only focus on the ETH, BAYC has seen a 47% drop in floor price since the aforementioned all-time high in April.

It's also worth keeping in mind that BAYC isn't the only NFT collection being affected by the wider crypto market downturn. Other elite NFT collections such as CryptoPunks and Moonbirds have also lost a huge amount of value over the past month. Even Goblintown, which recently saw a surge in popularity, has also had its floor price declining over the past week.

If anything, this may serve as a reminder that trading a Lamborghini for a highly valuable yet also highly speculative crypto asset might not be a good idea.