What's interesting is that Illuvium managed to keep the average transaction fee for its NFT land down to about $20, even though the cheapest price for one piece of land started at 2 ETH (currently about $3,600). According to CoinTelegraph, buyers spent only $350,000 in transaction fees in total to mint virtual lands in Illuvium.

The secret sauce is Immutable X, a Layer 2 scaling solution for Ethereum that powers Illuvium's NFT land. The protocol is designed to cut as many gas fees as it can from transactions happening in an Ethereum-based project, while also speeding up the overall processes to avoid network congestion. Using a Dutch auction format also helped smooth out the whole minting experience. 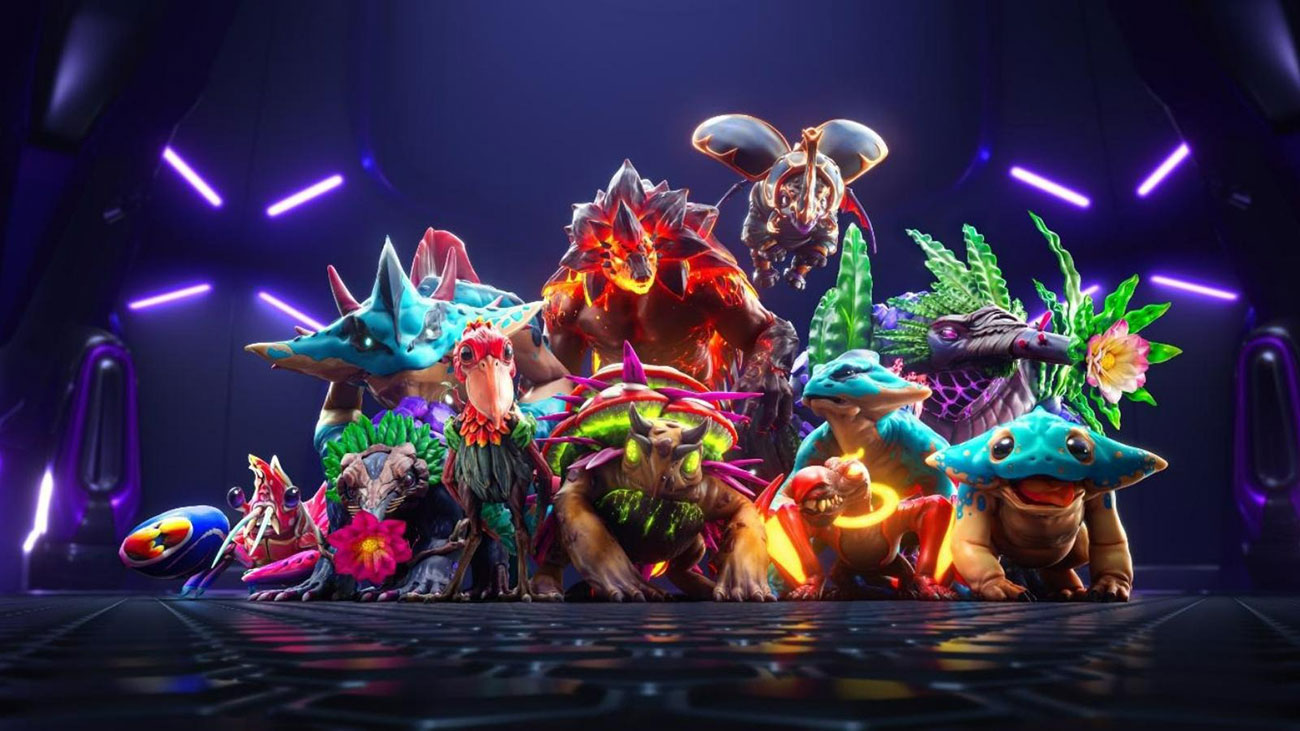 Illuvium is described as a blend of open-world RPG and auto battler, with the gameplay mostly revolving around the battles of collectible NFT creatures called Illuvials. Illuvium will employ play-to-earn mechanisms, allowing players to earn in-game rewards in the form of native ILV tokens through playing, completing PvE quests, performing special achievements, and winning prizes in tournaments and events.

Illuvium is also free-to-play, meaning that casual gamers can start playing without having to purchase any NFT first. The free-to-play experience is designed to help players familiarize themselves with how the game works, but the developer promises that it won't feel like an abridged version of the game. Illuvium is being built on Unreal Engine 4, and it's currently targeting a release for PC and Mac sometime in 2022. A limited beta version is already playable for the auto battler portion of the game.

Illuvium has its own NFT marketplace dubbed IlluviDex, where players are able to trade all NFTs within the game's ecosystem, from Illuvials to the aforementioned land plots. While land plots are a pivotal aspect of Illuvium, they are not actually part of the main game. Instead, these land plots will play a huge role in Illuvium: Zero, a companion base building game that will see players develop their plots of land into an industrial complex generating important resources for the main game. 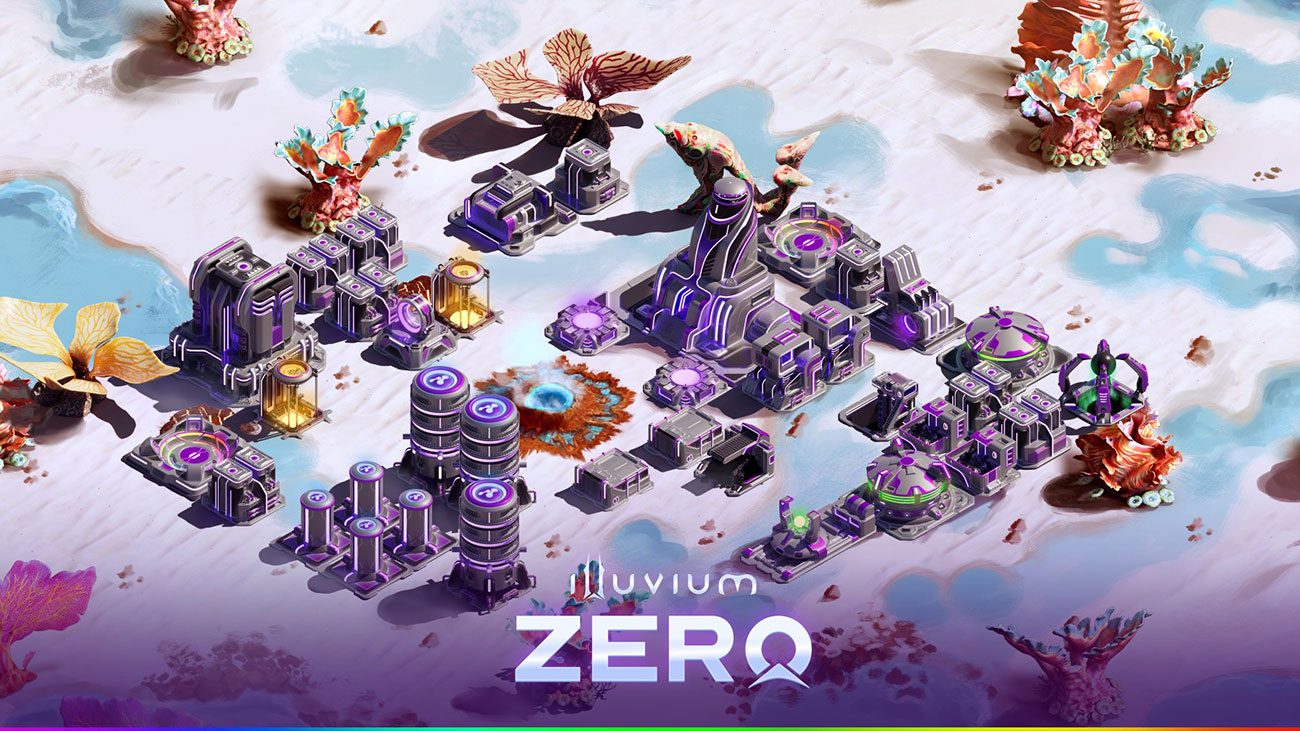 Illuvium's sci-fi-themed game world will ultimately feature 100,000 plots of land in total, which are split into five different tiers. There will also be a dedicated land tier for free players, although this won't produce resources that can interact with the main game.

Illuvium's NFT land sale isn't breaking any records, as the total value is far lower than what Yuga Labs earned recently during the initial land sale of its Otherside metaverse project. However, Illuvium's achievement is still notable due to the current bear market for NFTs, not to mention the fact that it successfully broke the stigma associated with Ethereum-based projects having exorbitant gas fees — like in Otherside's sale, where buyers reportedly paid an average of $6,000 in gas fees, and some even as high as $14,000.