Animoca Brands' Investment Portfolio is Now Valued at Over $1,5 Billion

As of April 30, Animoca Brands has invested in over 340 projects, with a total value reaching more than $1.5 billion

Animoca Brands continues to be a serious powerhouse in the nascent world of Web3. The Hong Kong-based venture capital firm and blockchain game publisher has been busy putting its money into Web3 companies in the past few years. Its investment portfolio apparently is now worth over $1.5 billion.

That number comes from Animoca's latest financial results, which report the company's key unaudited financial and business highlights for the last three months of 2021 and the first four months of 2022. Chief among the highlights is that, as of April 30, Animoca has invested in over 340 projects, with a total value reaching $1.5 billion. These include major Web3 players such as Axie Infinity, OpenSea, Dapper Labs (NBA Top Shot), Yield Guild Games, Harmony, Alien Worlds, and Star Atlas, among others.

Animoca also reported that during the same period, it earned over $721 million from token sales, NFT sales including secondary sales, and other non-blockchain activities. The company's other income also includes gains and losses of investments, as well as digital assets holdings.

Meanwhile, the company's digital assets reserves are valued at around $4.2 billion. These include fungible tokens issued under Animoca Brands' umbrella, such as SAND, QUIDD, PRIMATE, REVV, TOWER, GMEE, and some others. 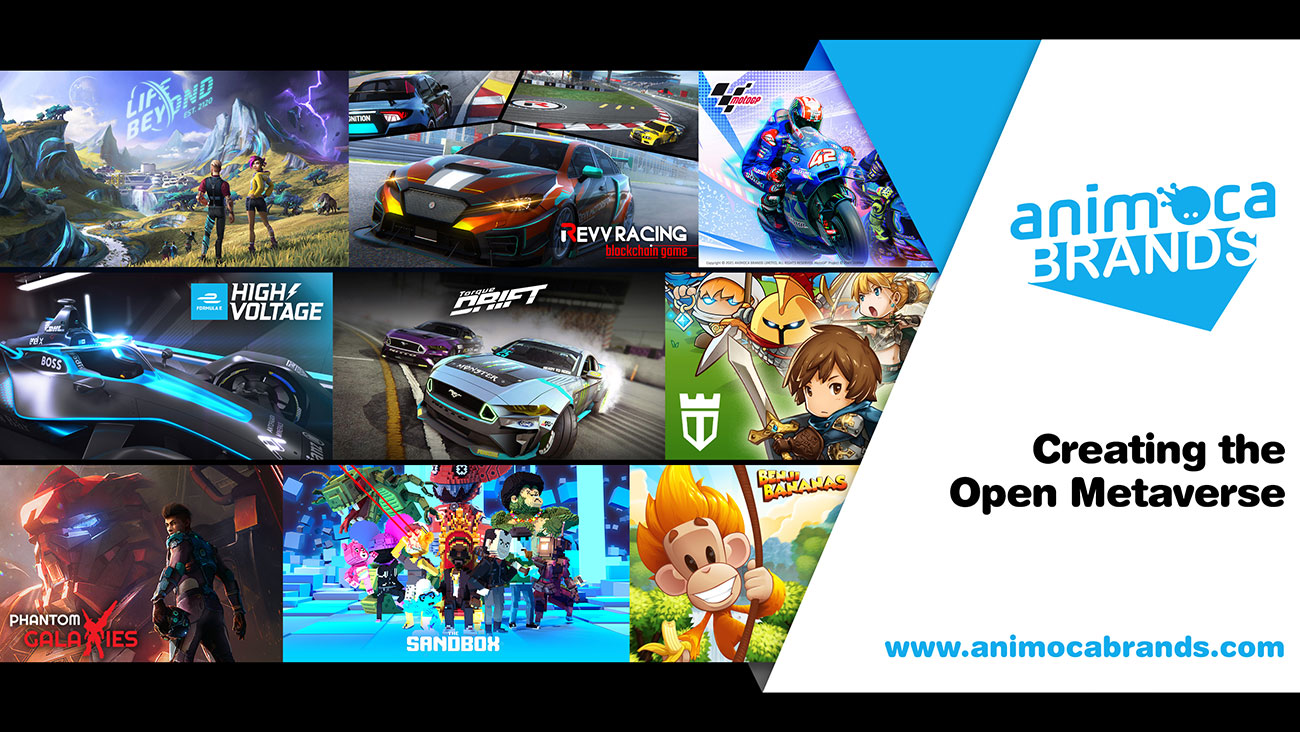 Animoca Brands is probably best known as the publisher of popular metaverse game The Sandbox. Recently, it has also strengthened its gaming capabilities by acquiring several studios such as Grease Monkey Games, Darewise, Eden Games, Notre Game, and Be Media.

Another highlight for Animoca in the past few months is the company's partnership with Yuga Labs in launching the Otherside, a metaverse game of the famed Bored Ape Yacht Club. Animoca was also involved in the launch of ApeCoin, the governance token of ApeCoin DAO.

Animoca has also expanded its presence to more specific regions, like Japan for example. It established strategic subsidiary Animoca Brands Japan last February, with a seed funding of $10 million.